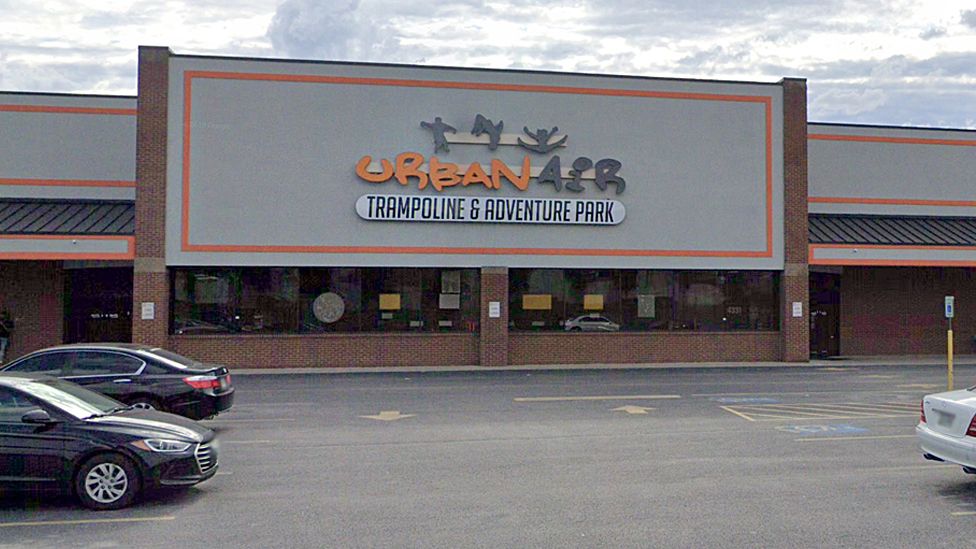 A 20-year-old has been shot dead allegedly taking part in a “prank” robbery being filmed for YouTube.

Witnesses told police Timothy Wilks and a friend had approached a group of people outside a family trampoline park in Nashville, holding large knives.

Mr Wilks was then shot by a 23-year-old, who told police he had had no idea it had been a “prank” and had been acting in self-defence.

Mr Wilks’s friend told officers the “prank” had been for a YouTube video.

No-one has been arrested over the death.

Several families had been inside the Urban Air trampoline and adventure park, which describes itself as “kid friendly” and “family fun”, at the time of the shooting, 21:20, local news outlet WKRN reported.

Some have millions of views – though many of those are themselves faked, with all participants being “in” on the video and acting their part.

But YouTube brought in rules banning dangerous or threatening pranks two years ago.

That includes “pranks that lead victims to fear imminent serious physical danger or that create serious emotional distress in minors”.

Threats with weapons and fake robberies are specifically listed as offences that would result in the video being taken down. 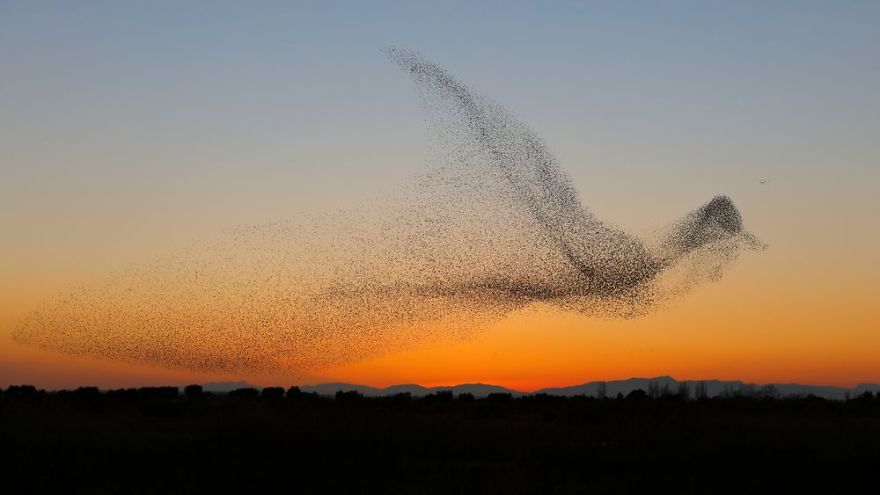 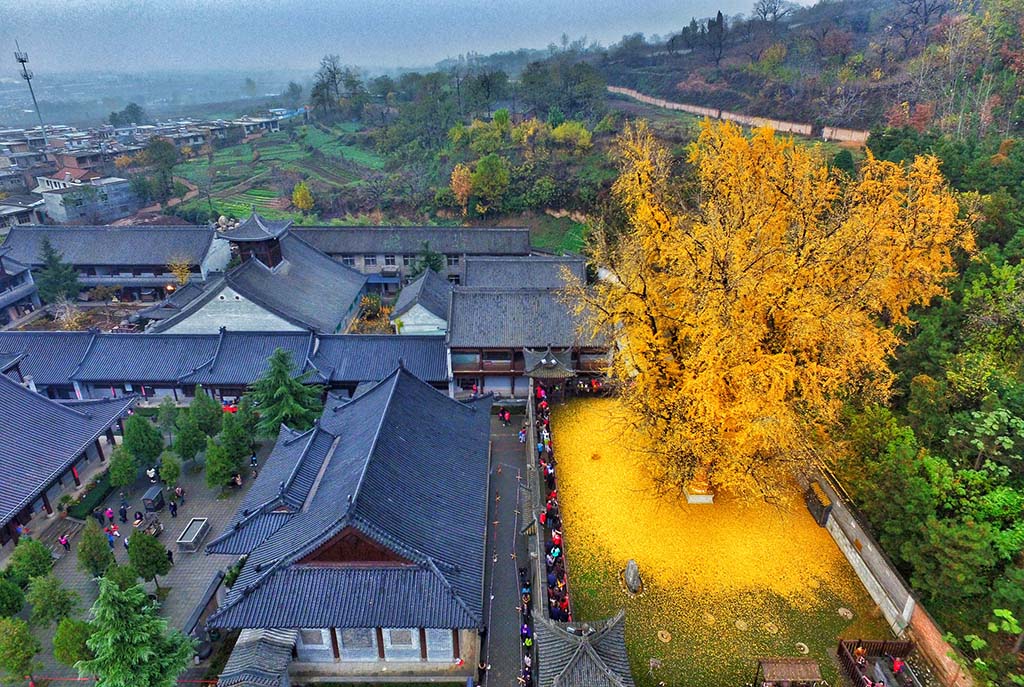 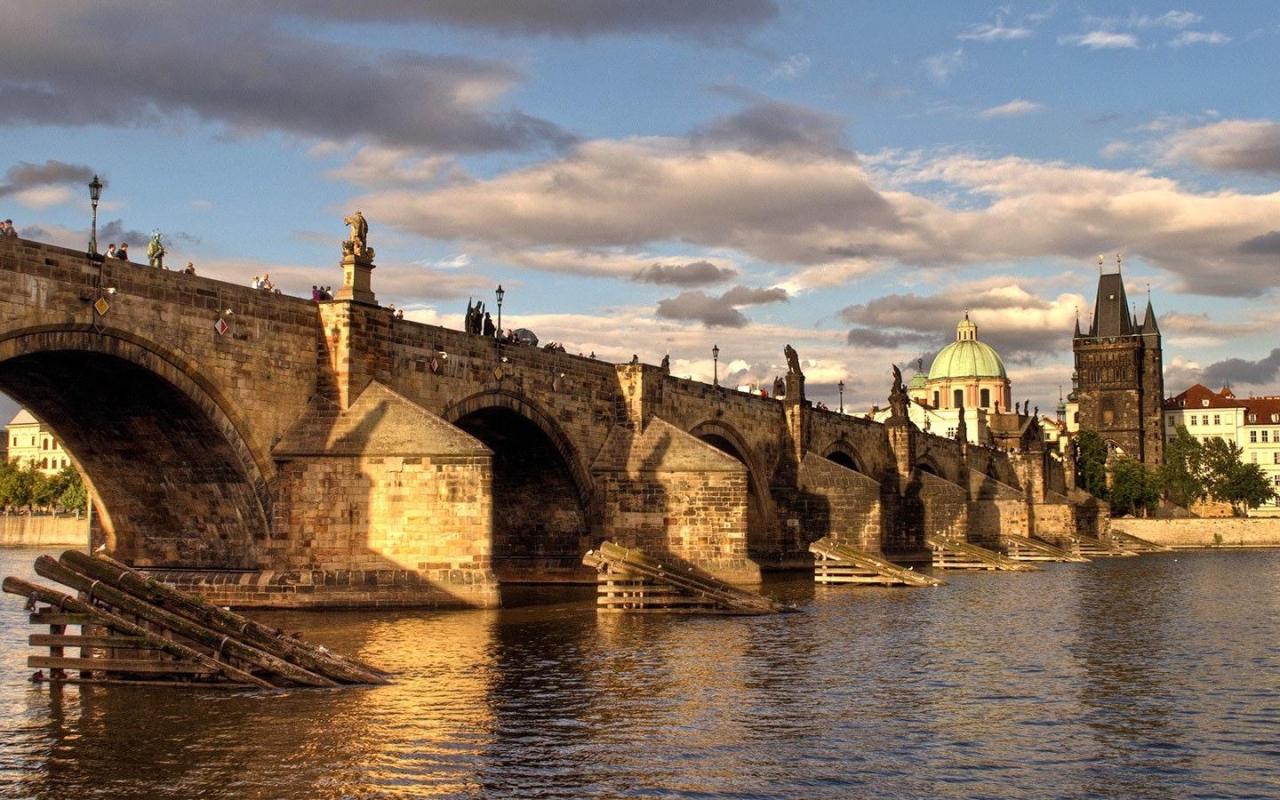 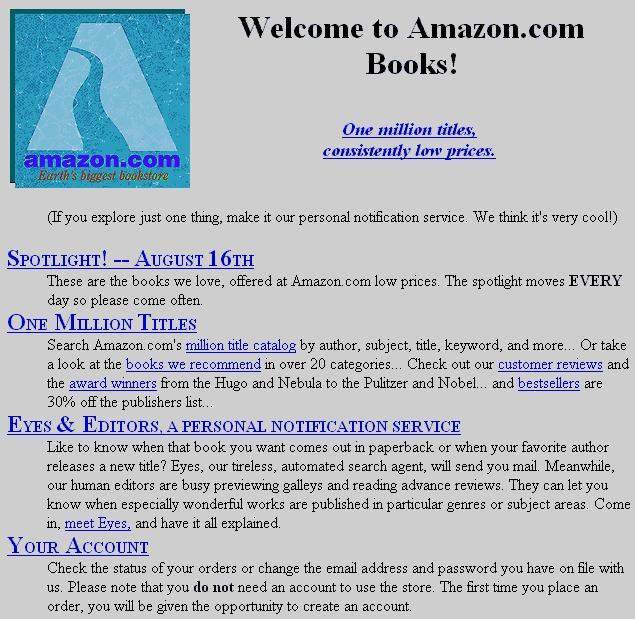