NEW YORK — A woman accused of attacking a man on a New York City subway, because she didn’t like jacket, has pleaded guilty to two charges of assault — one felony assault charge and one misdemeanor — in the case, according to court records. 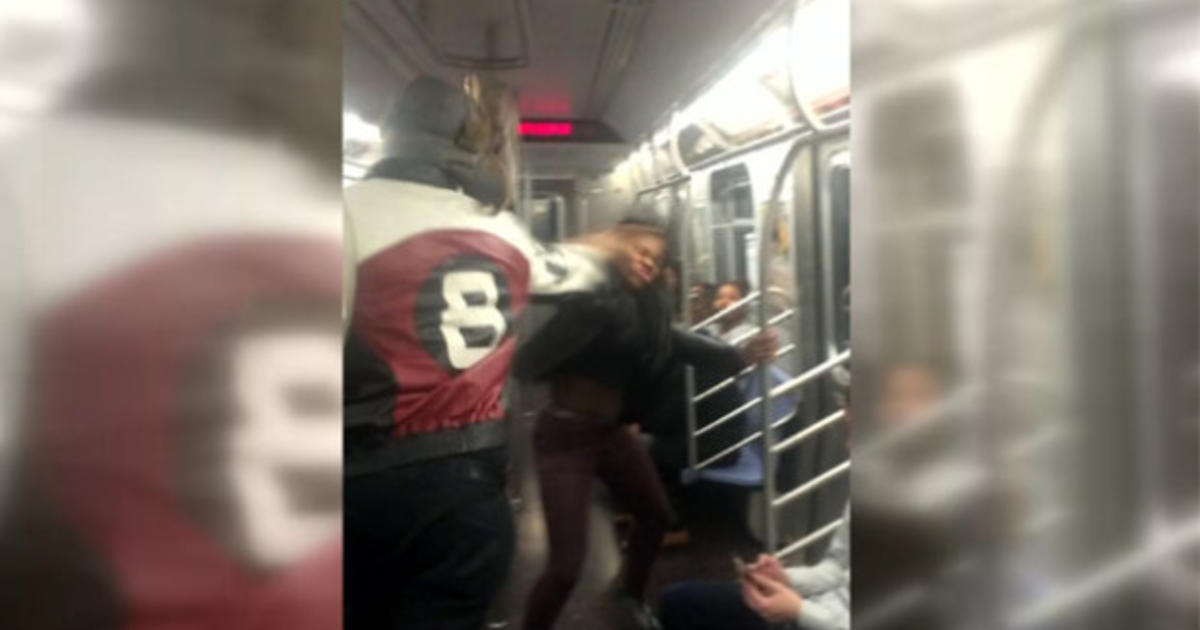 Danay Howard pleaded guilty Thursday in the November 2014 attack on Jorge Pena, who was wearing a now-infamous red, white and black “8-ball” jacket. The brawl was captured on cell phone video that has been viewed nearly 10 million times on YouTube.

In the video, Howard and a group of women can be seen taunting Pena about his jacket.

A little more than a minute later, the fighting starts when another woman, Shanique Campbell, hit Pena with her purse. 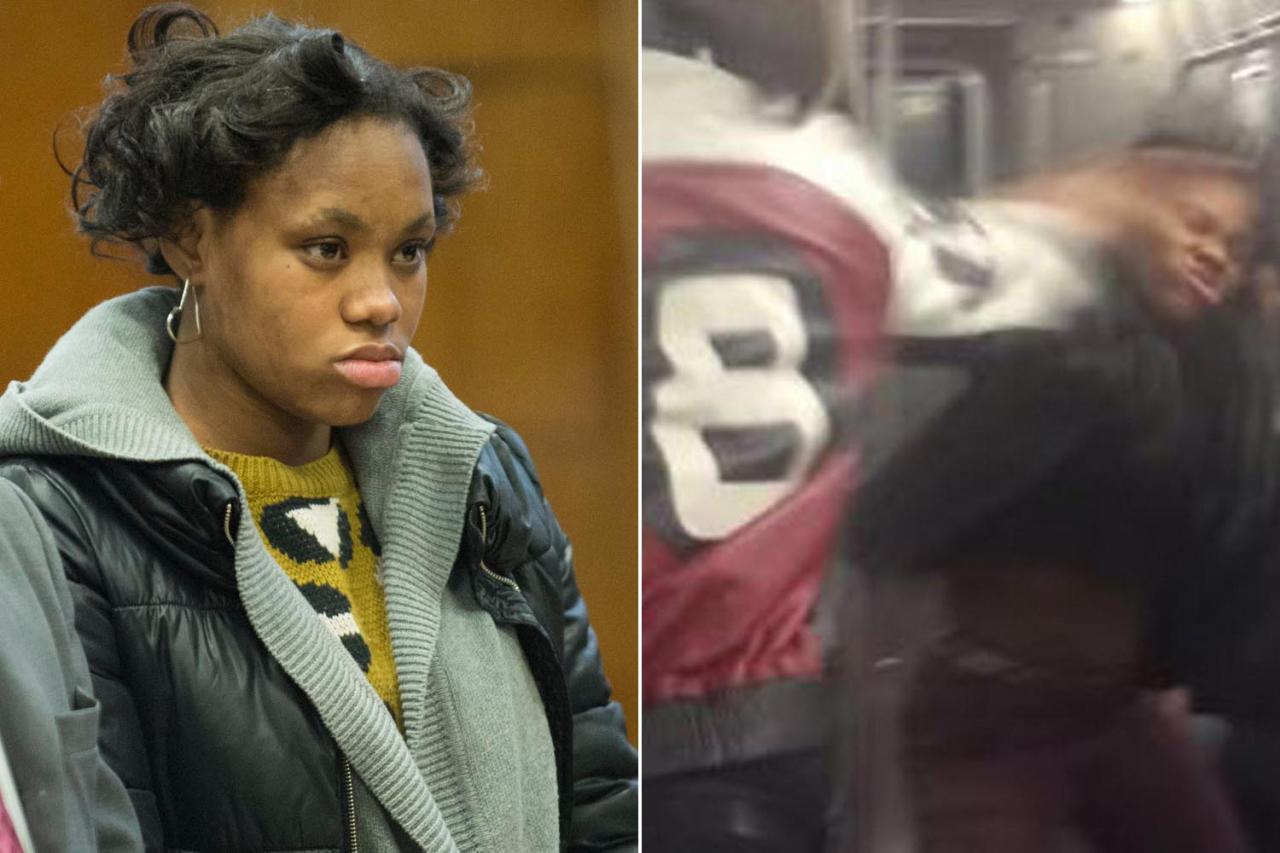 A moment later, Howard hit Pena in the head with her stiletto boot. Pena then turned around and struck Howard in the face, knocking her to the ground. Several people then joined in the fracas.

Authorities initially charged Pena in the fight, but then dropped charges against him after concluding he acted in self-defense.

Campbell was charged with misdemeanor assault and disorderly conduct, those charges are still pending.

If Howard completes a year of therapy and three days of community service her felony charge will be dropped to a misdemeanor, according to the New York Daily News. 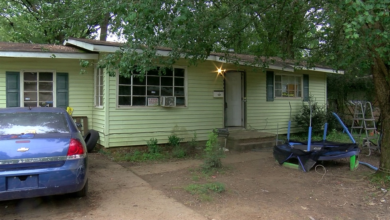 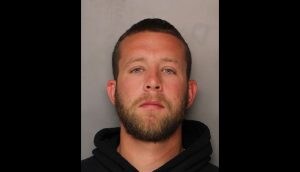 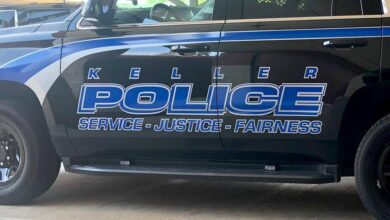