Always On My Mind was clearly designed with one eye on the pop market, but it avoids the excesses and overproduction that was typical of most recordings of the era that had crossover aspirations. Sufficient concessions were also made to keep country fans happy.

Among the more country-sounding material are two songs penned by Willie: “Permanently Lonely” and “The Party’s Over”, a remake of his own earlier recording, which like some of the other remakes on this album, dates back to 1967. It’s my favorite track on the album.

Legacy Recordings reissued Always On My Mind in 2008, with two new tracks: “The Man Who Owes Everyone” and “I’m A Memory”, both of which are enjoyable, though they would have fit in better on one of his more country-sounding albums.

Selling more than 4 million copies in the United States and another 2 million in Canada, Always On My Mind is second only to Stardust in terms of commercial success. It’s always been a favorite of mine, primarily for nostalgic reasons, but due to its reliance on pop, R&B and rock material, it’s not an especially important album in terms of country music, aside from the three singles, which are widely available on numerous compilations. That being said, it is an enjoyable record, country or not, and a cheap used copy is well worth picking up.

His phrasing is absolutely masterful, all the inflections in his singing, the little elaborations. He’s an absolute master at singing and he brings his voice right out of his heart.

I played this song for my wife as she was dying from Alizheimers thru my phone..i put it by her ear..we were married 61yrs..she died 2days after our anniversery..i miss her 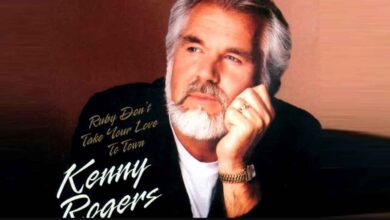 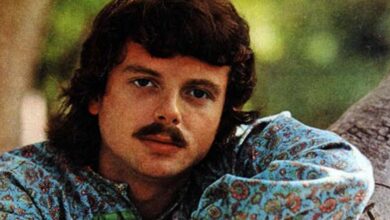 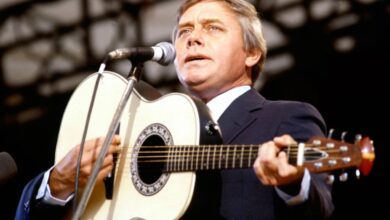 Tom T. Hall – Medley | Legends that are not replaceable