He’s sporting a Panama hat and he’s singing about his land (or his hat). But, David Lee Roth is singing about a woman and a car for the first time. Which is the reason for the multi-layered metaphors.

The track was recorded for Van Halen’s blockbuster album in 1984, “Panama” was the band’s most successful single featuring the original vocalist and was one of the only tracks to be performed by all the band members. The single was released on the 18th of June 1984, it also marked an exciting return to guitar-driven music, following previous synth-driven tracks “Jump” and “I’ll Wait.”

Mixed metaphors, incidentally, is what you get when you try to establish the truth behind the song. Roth has discussed it on many occasions, but – in classic fashion – he’s seldom told the same story twice about the song that illustrated the pinnacle of the band’s ‘80s world dominance.

Reputedly, he wrote the lyrics in response to the accusation that he sang about only women, partying and fast cars – prompting him to realize he’d never actually written about fast cars. There’s some doubt about the vehicle in question, however; it’s apparently not the 1951 Mercedes custom in the video.

It’s either a drag racer Roth once watched in action, named Panama Express, or it’s a 1969 Opel Kadett station wagon that was once mounted on a wall of his home – complete with a prop deer smashing through the windshield. In 2012, though, he suggested the car was named As Is and not Panama, and that the art installation made for it is called My First Deer and not Panama. It can be seen in his 2003 video for “Shoo Bop.” 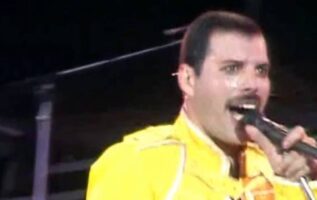 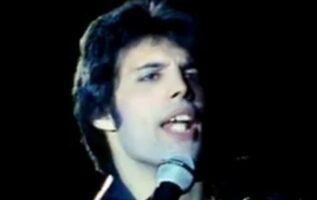