He wrote 12 No. 1 hit songs, with 26 more that reached the Top 10, including the No. 1 international pop crossover hit “Harper Valley PTA” and “I Love”, which reached No. 12 on the Billboard Hot 100. He is included in Rolling Stone’s list of 100 Greatest Songwriters.

Hall was born in Tick Ridge, seven miles from Olive Hill, Kentucky, on May 25, 1936. As a teenager, he organized a band called the Kentucky Travelers that performed before movies for a traveling theater.

Hall enlisted in the U.S. Army in 1957, serving in Germany. While in the service, he performed over the Armed Forces Radio Network and wrote comic songs about army experiences.[4] Following his discharge in 1961, he used G.I. Bill education benefits to enroll at Roanoke College where he worked as a disc jockey.[7] His early career included being an announcer at WRON, a local radio station in Ronceverte, West Virginia. Hall was also an announcer at WMOR (1330 AM) in Morehead and WGOH (1370 AM) in Grayson, both in Kentucky. Hall was also an announcer at WSPZ, which later became WVRC Radio in Spencer, West Virginia, in the 1960s.

RIP Tom T Hall. You were the story teller of my youth. You never brought unneeded attention to yourself. Always a good performer, always a gentleman.

Not a person in the crowd made a single sound while he sang. They all knew the story, had heard the song a zillion times, BUT the storyteller was right in front of them and they all knew they were being blessed by greatness….live.

Oh how my heart hurts tonight. I loved Tom T. Hall and losing him saddens me greatly. This song was my favorite of all his songs and it had quite an affect on my own life. Now i am over 65, nearing 68, and this song still means a lot to me. Thanks, Mr. Hall, you surely will be missed. 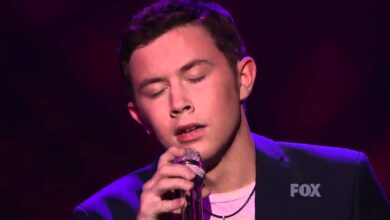 Scotty McCreery – She Believes In Me – Top 3 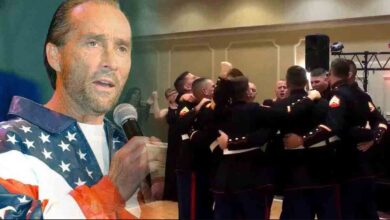 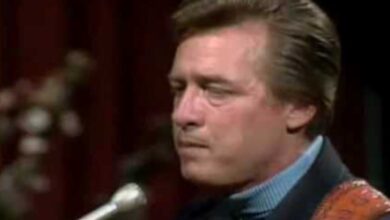