Some songs seem to be universally loved in childhood: “Itsy Bitsy Spider,” “The Wheels on the Bus,” “Twinkle, Twinkle, Little Star,” etc., etc. The songs are predictable, calming, and a great way to introduce kids to music. The arrangements of the songs are nearly essential, but one toddler has proved there’s no harm in switching up the old classics with a metal version. And when she did – it just hit different – and we love it.

A three-year-old toddler has gone viral on TikTok after her mom shared a video of her singing the popular kid song “Twinkle, Twinkle Little Star.” She’s got a whole lot of energy, and the toddler puts all that effort and force behind her rendition of the song. And her version is truly unique.

It’s not the version we’d want to test if we’re trying to get our newborn to sleep. But it might be the right mix of rhythm and intimidation energy necessary to convince a toddler to do anything they don’t want to do. And this little girl has her vibe, and it’s what the world needs more of right now.

The baby’s mom originally posted a video of her toddler singing the nursery rhyme on August 5, and it went viral. This sweet girl with bright blonde hair and piercing blue eyes puts all her energy behind her vocals and delivers a metal version of the lullaby. And it didn’t take long for it to go viral – tallying over 1.5 million views.

One fan of hers saw this new version and decided to give it a little boost with some drums behind the vocals. And we’ve been given a gift of a metal version of a song we didn’t know could be metal. And we don’t want to listen to it any other way now.

David Paradis, from Drummer for Dream of Scipio, a band that rocks Metal/Deathcore, stitched the toddler’s video on TikTok, laying down the drums to her metal lyrics. His stitch video racked up another 643,000 views.

So not only do we have a new song to play when we’re rage-cleaning the kids’ lunch that got all over the floor somehow, we have a new musician to watch.

She’s going to do big things. 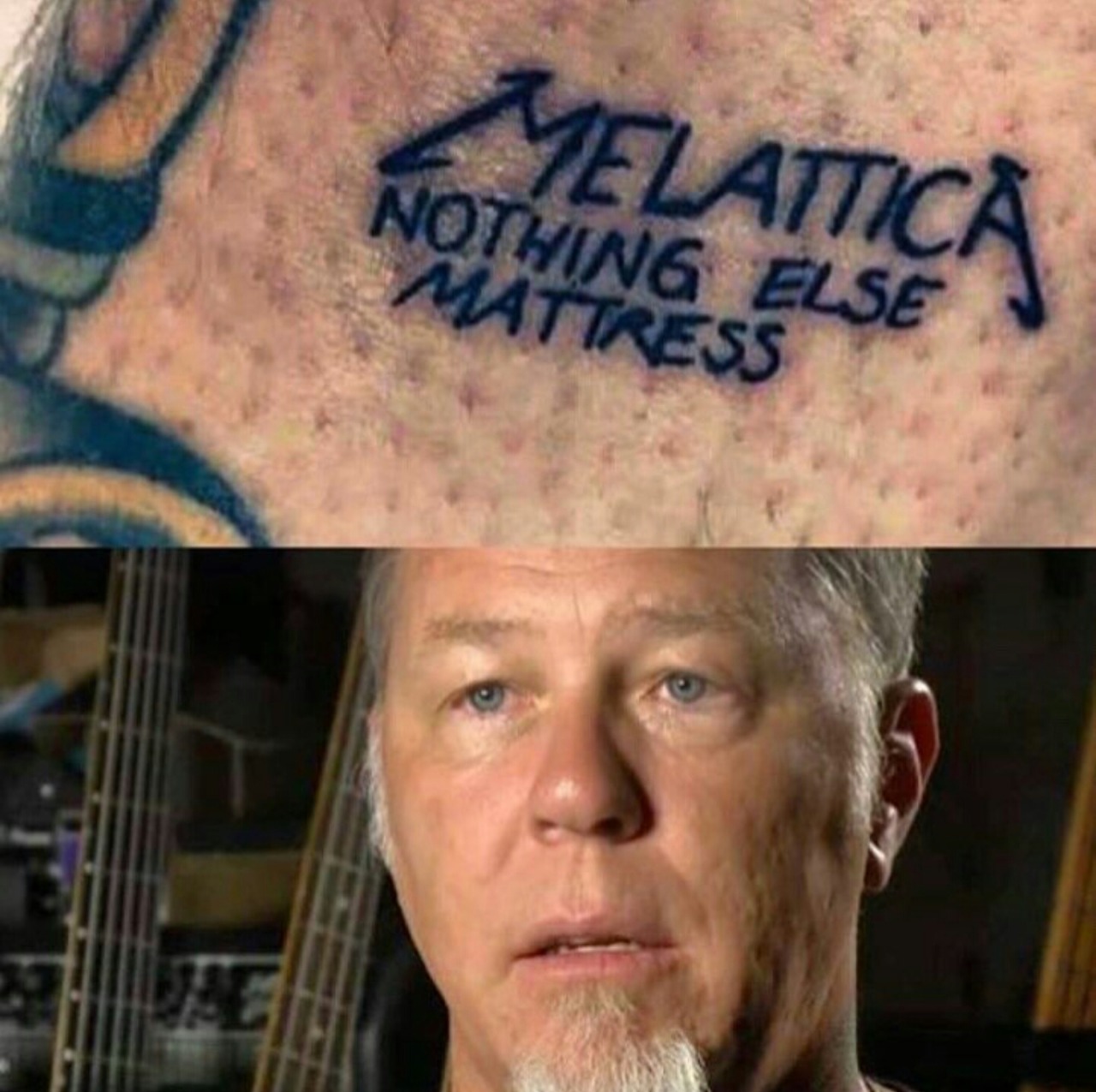 Nothing Else Matters but it’s a complete mess (those notes)