The music video for the song was directed by Bill Fishman, who received heavy rotation on MTV. After the scientist finds a brain from a waste can, he says “there’s nothing wrong with this brain”. While the scientist hypnotizes Mike Muir with it tied with chains, Muir ends up through his whole mind and John Cusack made a cameo. 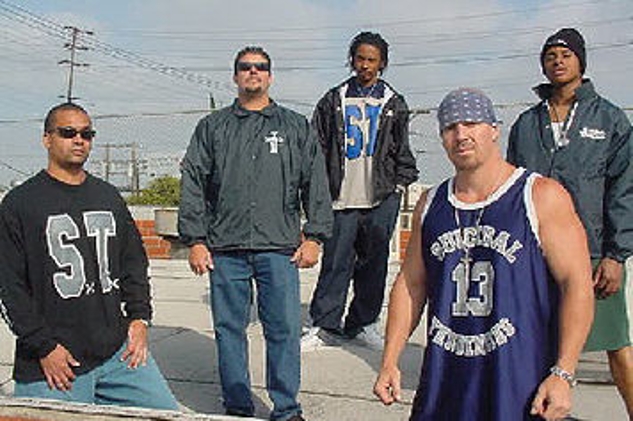 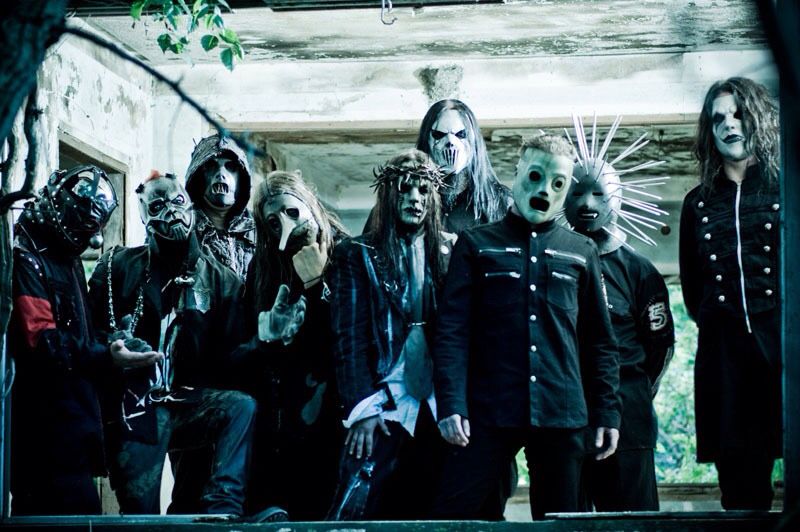 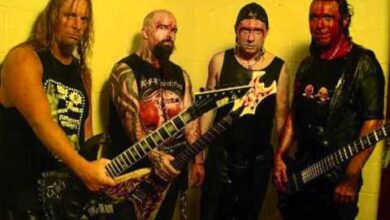