Copepods are small crustaceans that are very numerous across aquatic environments. They have adapted to a wide range of ecosystems from ice-cold polar waters to the searing heat of hydrothermal vents. As many as half of the 13 000 copepod species are parasitic and are known to infect a wide variety of marine species. One such example is not for the squeamish: Ommatokoita elongata, which exclusively lives in the eyes of sharks. 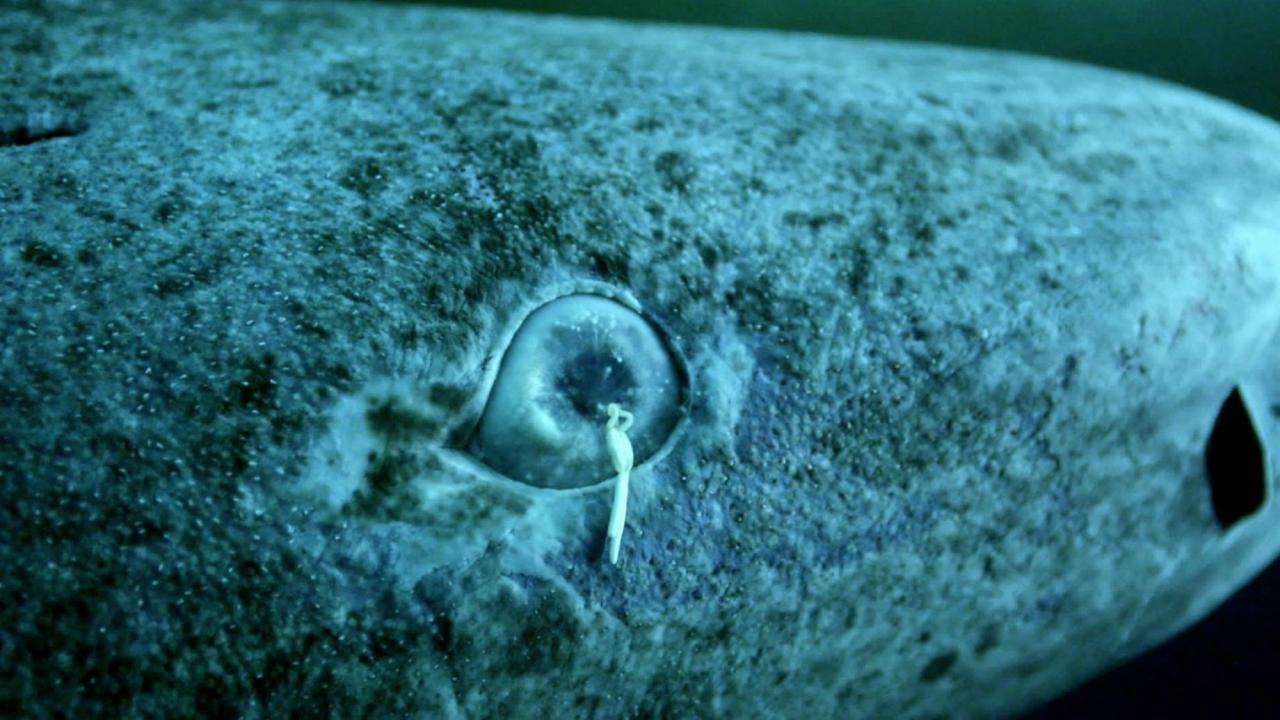 Adapting to a highly specific niche

O. elongata hosts of choice are the Greenland shark, Somniosus microcephalus and the Pacific sleeper shark Somniosus pacificus. Typically, it is the 5cm long adult females that attach to the eyes, however, evidence has been found of larvae also being present on the cornea. By contrast, the male grows to just 2.5mm in length and is not parasitic. This size link to parasitism is common within copepod species; although the typical size range of copepods is 1-2mm, parasitic copepods can be much longer.

A parasite in the deep

But how does a copepod find something as small as an eye in the vast space of deep ocean? If O. elongata encounters a host shark, it attaches to the body and crawls along the placoid scales of the shark until it reaches the eye, where it lives out it’s life. In some populations, 90% of Greenland sharks have  O. elongata infecting at least one eye. O. elongata attaches itself to the shark’s cornea via an anchoring organ called the bulla. The bulla is highly specialised, being formed from the fused tips of the second maxilla. Fragments of bullae, alongside raised regions of the cornea indicate that sharks are likely to be infected multiple times throughout their lives. 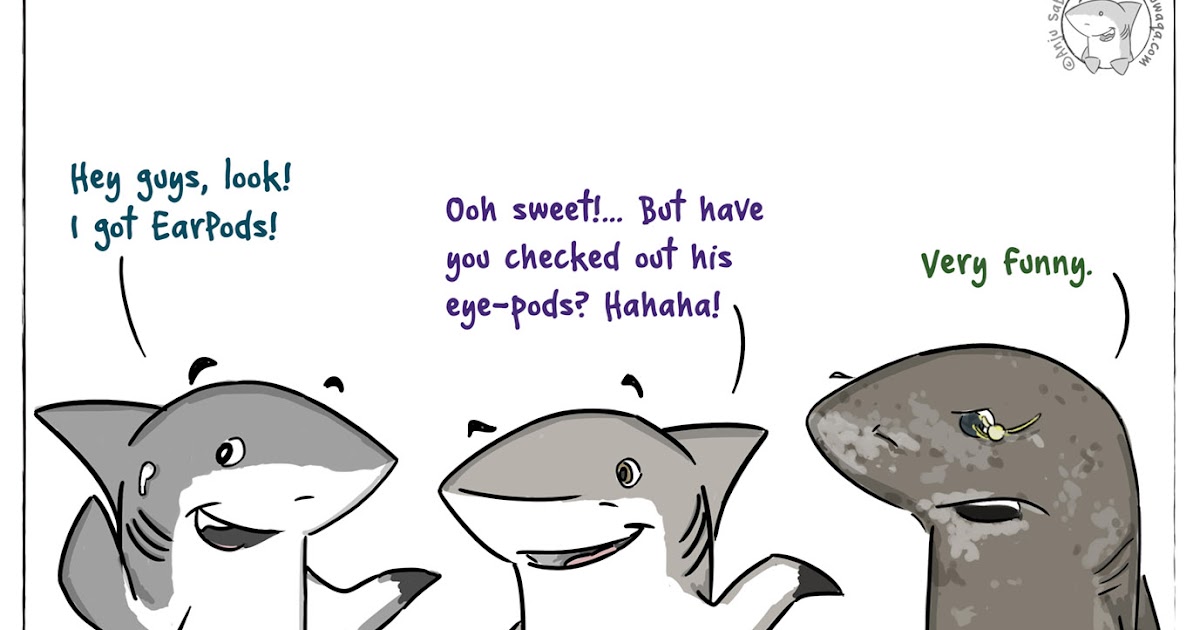 Impact upon the host

Unsurprisingly, O. elangata can cause blindness, and yet doesn’t appear to affect the shark too severely. As Greenland and sleeper sharks are adapted to life in deep sea, sub-arctic conditions with very low lighting, eyesight isn’t a top priority. Instead, they are adapted to rely upon other senses particularly scent to hunt prey or scavenge carrion. Despite being similar in size to a great white shark, Greenland sharks are exceptionally slow moving –as little as 0.8mph -and little is known about them, or the parasites that infect them.

In a study on Pacific sleeper shark ocular (eye) lesions, 97% of individuals were infected, with almost all (average 1.89 copepods per shark) hosting a parasite in each eye. With such apparent competition and demand for a fairly niche site of infection, why would O. elongata not parasitise other parts of the shark’s anatomy? There’s a couple of potential answers. The first is that it is simply too difficult to attach elsewhere. The placoid scales of sharks are characterised by tiny, teeth-like structures, which makes attachment more difficult. The other is that the eyes have a weak immune response, allowing the copepod to feed upon the cornea undisturbed.

Although suggestions of bioluminescent-based mutualism have been debunked, the success of this parasite is likely due to the minimal impact that it has upon it’s host. In specialising itself to infect two host species that do not rely upon sight, O. elongata does not increase the mortality rate of the shark, and thereby itself. As further research is taken on Greenland shark, more may be understood on this unusual parasite. 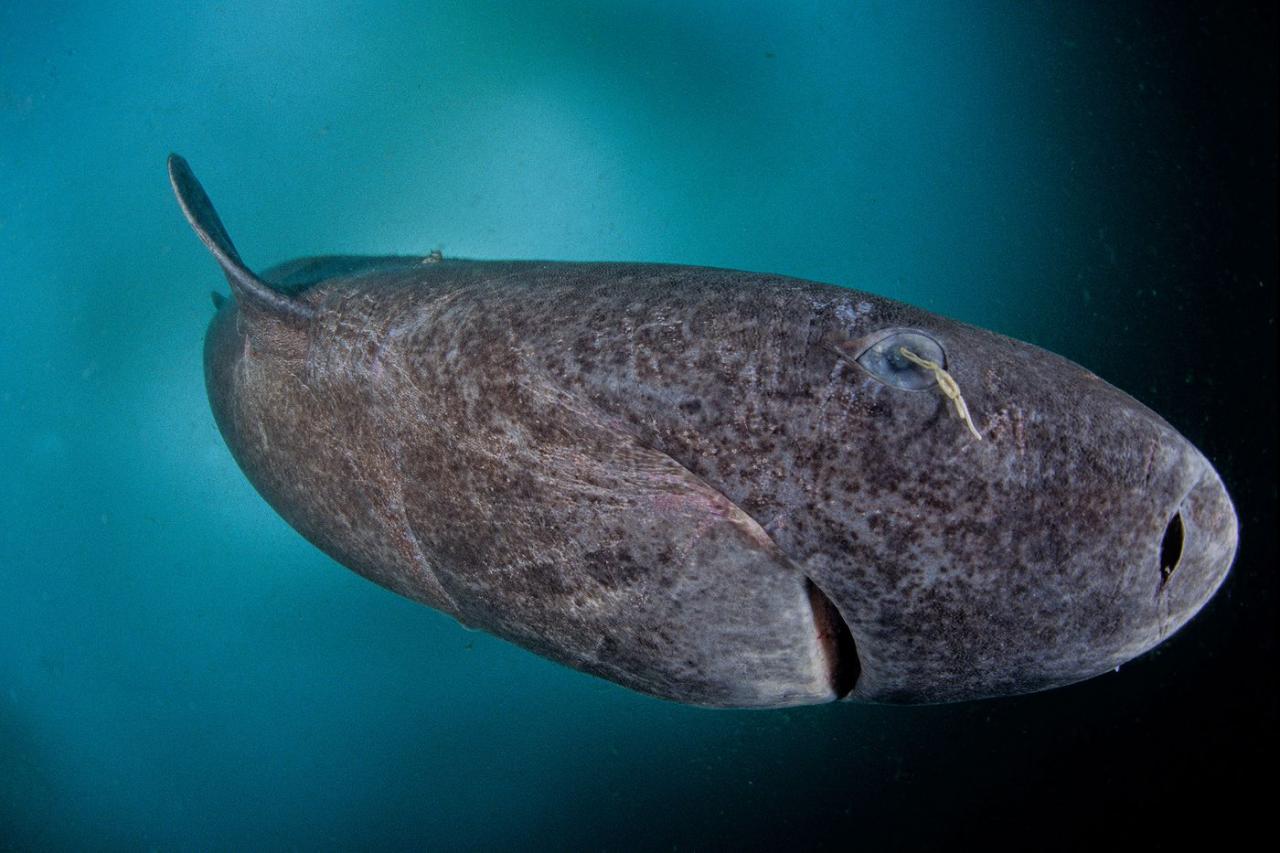 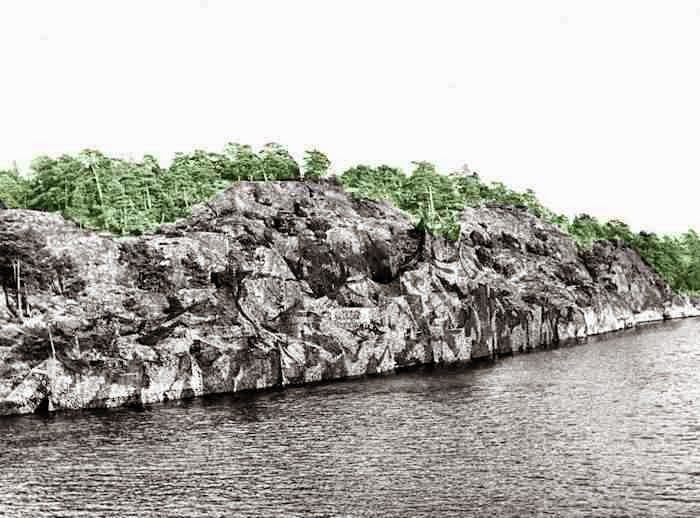 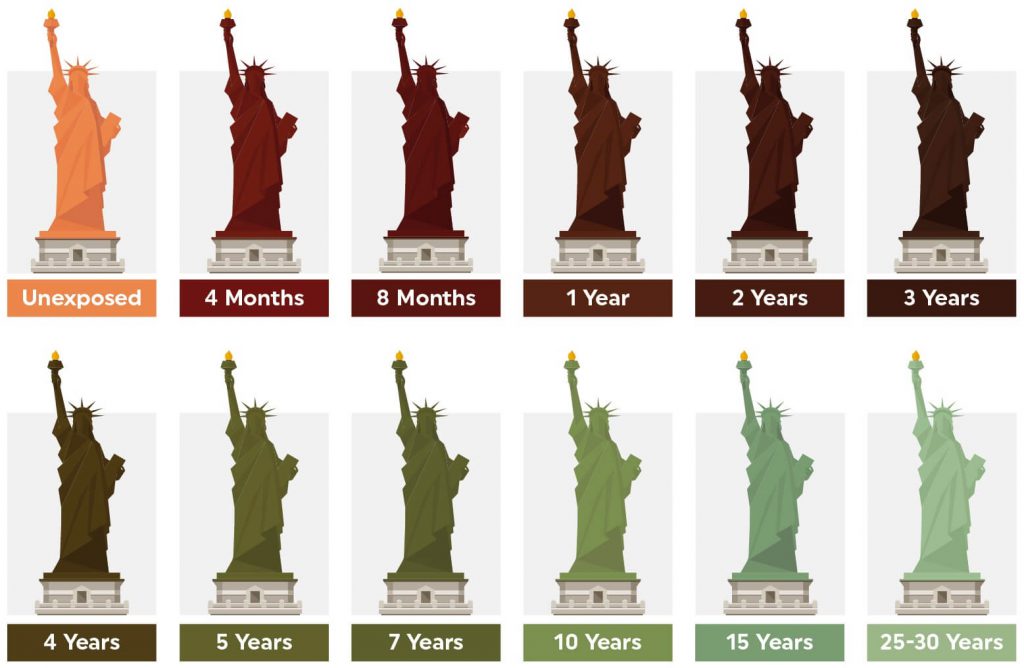 Why Does Copper Turn Green Over Time? 10 Secret Facts About Statue Of Liberty 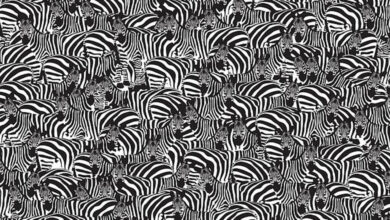