Pulled the biggest crowd in Germany since Hitler’s speech to rise of power.

“Before I Forget” is a song by American heavy metal band Slipknot. It is the third single from their 2004 album, Vol. 3: (The Subliminal Verses), and was cited as AOL’s top metal song of the decade. It also won a Grammy Award for Best Metal Performance in 2006.

“Before I Forget” borrows elements from a much older Slipknot song “Carve”, recorded before their self-titled album. The earliest version was in 1996 with Anders Colsefni on vocals. “Carve” was for the SR Demo 1997, referred to by fans as Crowz.

“It’s about standing your ground and deciding to be a good person, no matter what people say,” recalled singer Corey Taylor. “[Producer] Rick Rubin was convinced the chorus wouldn’t work. I told him he was crazy. Lo and behold, it’s one of our biggest songs and we won a Grammy for it.” 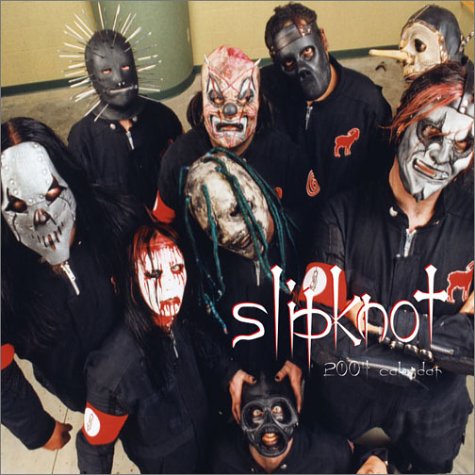 The last 18 seconds of the full-length song feature morse code in the left channel spelling “Slipknot”, and Taylor muttering, “You’re wasting it”, reversed.

After being nominated six times, the band won the 2006 Grammy Award for Best Metal Performance. It was the second track from the album to be nominated: “Vermilion” was nominated in 2005 for the same award. 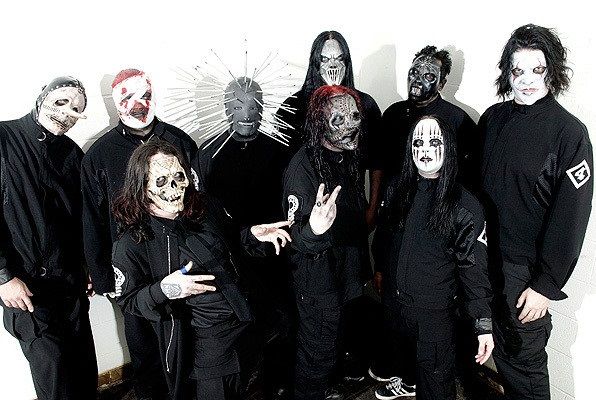 The video for “Before I Forget” shows Slipknot performing the song unmasked and in casual clothes (all with black shirts), as opposed to their usual coveralls. The video makes use of strategic camera techniques in which the members’ faces are never totally shown (in some instances, however, some of the band members’ eyes are shown up close), thus keeping with the band’s running theme of anonymity at the time. Their masks are shown next to them as they perform. At the end of the music video, the band immediately stops playing the song as it ends and they all walk away.

This music video also helped to garner the band its first and only Grammy Award win for “Best Metal Performance” in 2006. 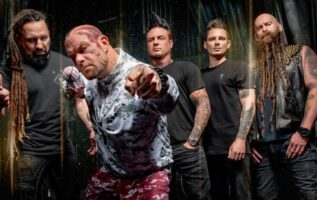 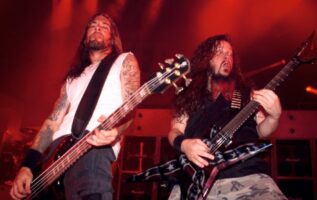