Aah! “The Dance”! My favorite Country song! This song is popular amongst people of all age groups. Teens love this song because it is one of the most played one on prom night.

Middle – aged people and senior citizens also love it because the song brings back the memories of their first dance. I am extremely infatuated with this song. It connects with you at a very deep level.

You can feel the core of your heart when you listen to the song. Garth Brooks may not be one of the most reputed Country singers out there, but he sure can pack a nasty punch with this song! It is one of my personal Top 10 Country songs. So, let’s get to it!

History:  “The Dance” is a part of Garth Brooks‘ 1998 self titled album, Garth Brooks. The song was actually written by Brooks’ friend Tony Arata. The song went on to be a phenomenal hit in the US, topping the U.S. Billboard Hot Country Singles list and The Canada Country Singles list at Number 1, while it peaked at Number 36 in the UK Singles Chart. This is undoubtedly his signature song.

There are two *famous* versions of this song, one being the 3 Minutes 37 Seconds Studio Version, and the other being a remake of the song (The Hit Crew), done with equal perfection. To be frank, I REALLY prefer the latter over the former.

I’ll also post the remade song’s Youtube link to this blog, so you all can check it out. I’ll be reviewing this version of the song . [Source: Wikipedia]

Rating:  It’s at perfect  10/10 ! It’s got all the elements a country song needs. Accent, rhythm, the acoustic guitar and melting vocals. I recommend you listen to the song asap! 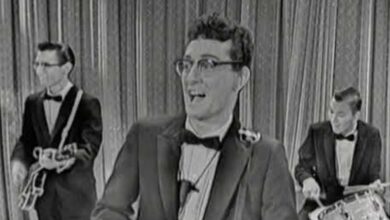 Willie Nelson – Angel Flying Too Close to the Ground 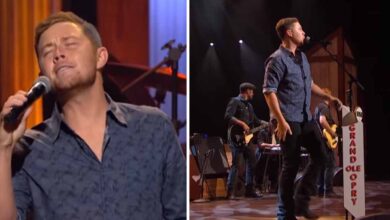