Roger Miller was an accomplished Nashville musician and songwriter whose tracks were recorded by famous 1950s stars such as Ray Price and Ernest Tubb. However, when he found his own voice as a songwriter and performer of music that was somewhat off-center and a bit off-center, he was recognized as a unique talent who was able to write funny songs that were skillfully crafted. His singing voice instantly became recognizable. At the time of recording the chart-topping hit international hit “King of the Road” in 1964, Miller had already seen success with other songs that were offbeat such as “Dang Me” and “Chug-A-Lug,” and had established an enviable niche on pop and country radio that was unmatched by anyone else.

Miller’s son Dean Miller is a successful Nashville artist and songwriter in his own right with cuts by Terri Clark and Trace Adkins. He said the father he clearly admired, who died in 1992, was more than willing to share his thoughts about “King of the Road” and songwriting in general.

“He said initially he was trying to write something like ‘Mack the Knife,’ but it detoured from there,” Dean said. “He started ‘King of the Road’ in a hotel room in Boise, Idaho. He felt he was onto something great and stepped back from it for a while to think about it. He bought a hobo statue in a gift shop and two weeks later he sat down in a room and stared at the statue until he had the rest of the song. As he used to say, ‘I had to induce labor to write that song.’ Years later, he went back to that hotel in Boise. He asked them for the brass knocker on the door to the room he’d started the song in. It hung on his bedroom door until his death.”

Dean said that he never tires of finding something new in the song. “It has new levels I discover every year that passes. It’s an absolutely brilliant piece of writing. For example, ‘I’m a man of means by no means.’ A man of means is wealthy, but the irony is this man is poor, so he’s ‘by no means king of the road.’ Also, there’s the double meaning of having no means and ‘by no means.’”

“He was very constructive about my songs,” Dean said of his father. “He would always say, ‘If I told you your songs were great and you went out in the world and fell on your ass, I wouldn’t be doing you any favors.’ He was right, but it took me a while to realize that. He also said, ‘Say as much as you can in as few words as possible.’”

Roger Miller was a one-of-a-kind artist who was fortunate to live in an era when radio would support someone unique, a self-contained artist who didn’t take music quite so seriously and could consistently deliver quality material. “I think he compared himself to no one else,” Dean said. “He wouldn’t play the radio in the car because he was concerned he’d be influenced by something else. He was totally original while tapping into the commercial consciousness of millions of people. He had no fear in his creativity and followed no rules or boundaries. And he was funny as hell!” 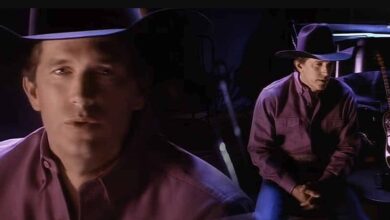 The Meaning Behind George Strait ‘The Man in Love with You’ 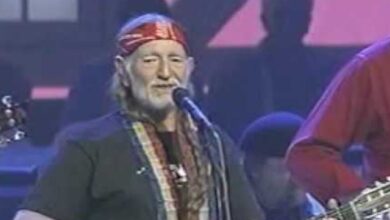 Willie Nelson / On The Road Again 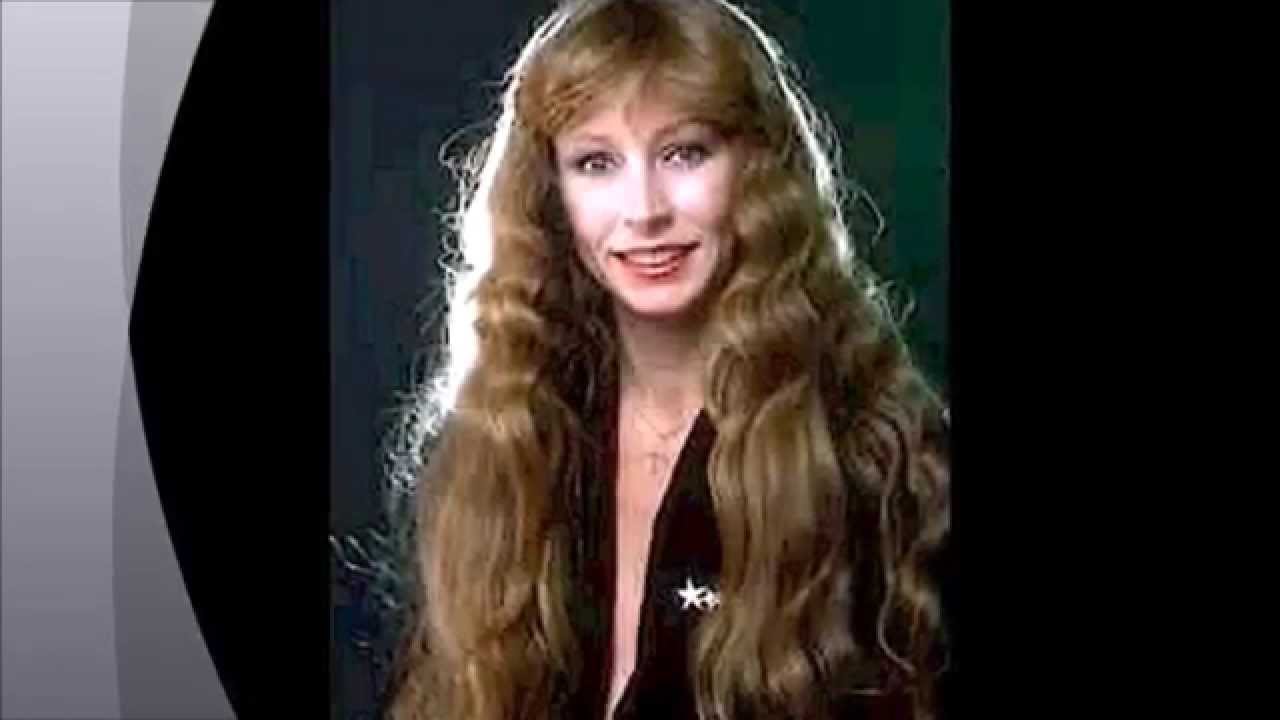