Such an underrated band, don’t understand why they aren’t as well known as Metallica or Megadeth when they’re just as good.

Whenever the question of “who else deserved to be included in The Big Four?” raises its ugly head, New Jersey’s Overkill never find themselves too far from the conversation. Formed before the term thrash metal was even coined and named after the seminal second album by English noisy bastards Motörhead, Overkill began life as a covers band formed from the remnants of punk act, The Lubricunts. Having quickly gained a name for themselves with their self titled 1985 EP and full length debut Feel the Fire (Megaforce Records), it didn’t take Atlantic Records long to come calling, making Overkill one of the first thrash acts to sign to a major label.

The band’s Atlantic debut (released like the next three, in conjunction with Megaforce) came in the form of 1987’s mighty Taking Over. Right from the cover photograph of the band, all bullet belts, big hair and camouflage face paint, aiming machine guns towards the camera you could immediately tell what was in store, the band’s fuck you attitude more than compensating for any lack of technical polish. An army boot to the throat, songs like opener ‘Deny the Cross’, ‘Wrecking Crew’, Fatal if Swallowed’, the call to arms of ‘In Union We Stand’ and the face-melting brutality of ‘Electro-Violence’ were already making it abundantly clear Overkill’s casualties would be frequent and many.

The aggression was unrelenting on 1988’s barnstorming follow-up Under the Influence, cuts like ‘Hello From the Gutter’, ‘Never Say Never’, animalistic opener ‘Shred’, and ‘Head First’ leading the charge while ‘End of the Line’ and the schizophrenic insanity of ‘Mad Gone World’ were already showing a progression and maturity in the band’s songwriting.

The final Overkill album of the eighties, 1989’s The Years of Decay took that progression and ran with it, the band delivering their most accomplished and diverse record to date. Switching from regular producer Alex Perialas to a name who would become synonymous with metal in the nineties, Terry Date, a definite Black Sabbath influence is instantly noticeable among the slower, grinding riffs as the band explore longer compositions in the form of crawling ten minute behemoth ‘Playing With Spiders/Skullcrusher’ without losing any of their edge. From opener ‘Time to Kill’ through ruthless fan favourite ‘Elimination’, heads down thrasher ‘Birth of Tension’, the punky ‘I Hate’ and the atmospheric ‘Who Tends the Fire’, The Years of Decay ensured Overkill ended the decade on a high.

The dawn of the nineties and the rise of the Grunge and Alternative scenes created problems for virtually every thrash band on the planet and Overkill were no exception. That change in the wind coupled with the acrimonious departure of guitarist/songwriter Bobby Gustafson could easily have caused the band to fall by the wayside but their next few releases would prove to be some of the strongest produced from a dwindling scene.

Reflecting the state of music at the time, 1991’s Horrorscope sounds significantly darker than usual, most notably on the title track, ‘Coma’, ‘New Machine’ and moody closer ‘Soulitude’. The thrashing rage of old is still there on cuts like ‘Bare Bones’, ‘Thanx For Nothin”, ‘Infectious’ and ‘Live Young, Die Free’ but the murky production and dark tones of the album art (the first time the band’s logo had been presented minus its familiar green hue) give the impression of a band fighting to be heard rather than one enjoying themselves.

The first Overkill album to be released directly via Atlantic, 1993’s I Hear Black saw the return of Alex Perialas as producer but the frantic all-out speed of the eighties was now replaced by Pantera and Sabbath style grooves. Eschewing the brash, youthful energy of old, the band elected to slow things down in order to find different and occasionally exploratory ways to be heavy instead. All of which resulted in an absorbing mid ’90s post-thrash release.

The final album in this six disc set, W.F.O. (1994) was the first to be produced by the band themselves, the five-piece returning to more familiar thrashing territory while also including some newer, more contemporary influences. Bassist D.D. Verni features prominently in the mix alongside a reliably shrill performance by vocalist Bobby “Blitz” Ellsworth, opener ‘Where it Hurts’ succeeding in bringing broad grins back to the faces of older fans along with the likes of ‘They Eat Their Young’, ‘Under One’, ‘Up To Zero’, ‘Supersonic Hate’ and the punky hardcore of ‘Fast Junkie’; ‘Bastard Nation’ proving the band still had plenty of hooks left in reserve. A vicious and natural successor to their eighties output, W.F.O. showed that with some careful nurturing, traditional thrash could not only survive beyond the confines of the eighties but eventually go on to thrive. 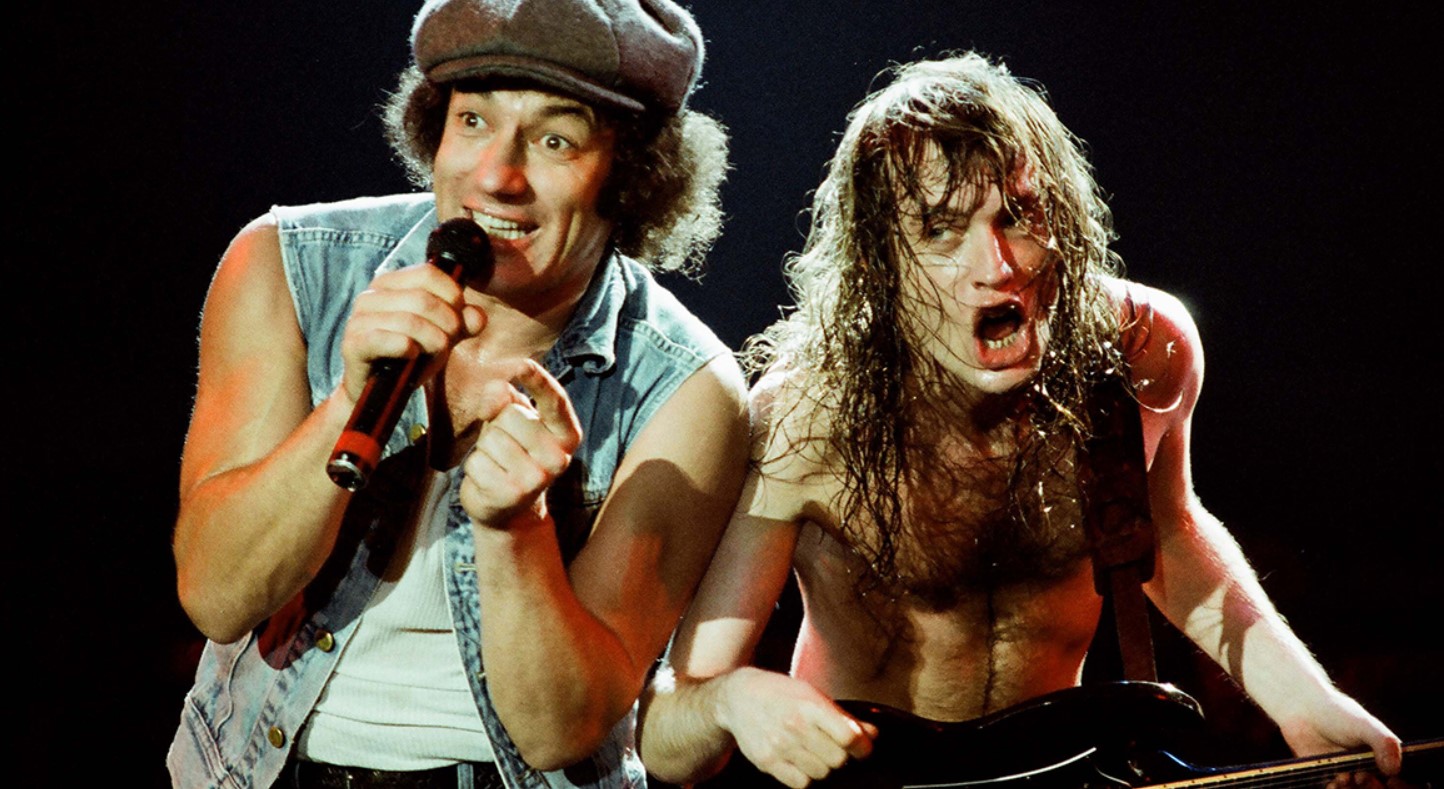 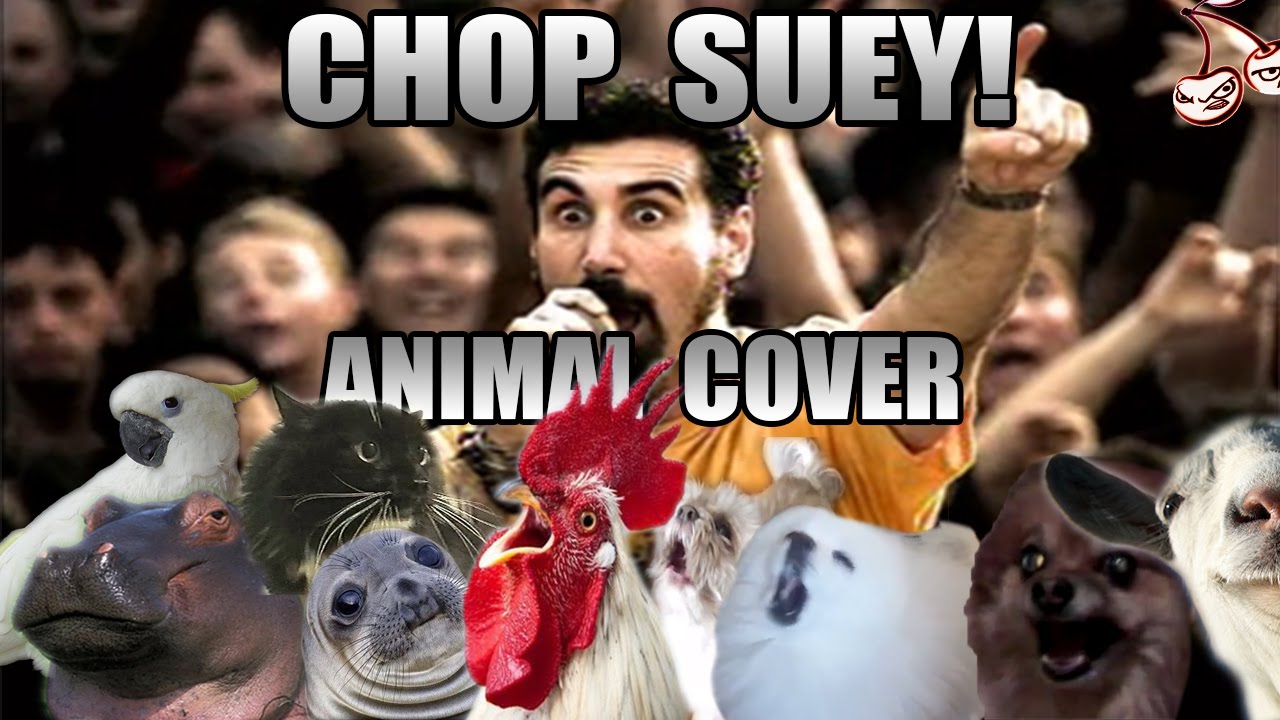 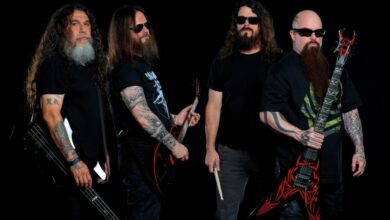