Noel, Marty, and Ben should form a band and perform Merle’s old songs. In addition, the group’s name should be “Haggard.” It would be the best thing in country music right now, and I believe it would be a huge success.

If we’re talking about country music legends, the late Merle Haggard will always be at the top of the list. Merle was known as “the Poet of the Common Man,” and he was widely regarded as one of the most popular, well-liked, and influential singer-songwriters in country music history.

In five decades of his career, he recorded over 70 albums with 38 No. 1 singles and 71 Top 10 country hits. Not only that, but he was also able to influence a lot of other performers, even those outside country music. The ’60s rock band Byrds and the Grateful Dead and acts like Elvis Costello and the Mekons recorded Haggard’s songs. His 1968 hit ‘Today I Started Loving You Again‘ had over 400 versions from different artists.

But the lives he had probably touched the most were his kids. Out of his seven children, five of them were talented vocalists and musicians. Clearly, music runs in the blood. Dana, Marty, and Noel, Merle’s kids with his first wife Leonna Hobbs, all pursued a career in country music. Ben, his youngest son, and his band’s lead guitarist, also inherited his talented genes. Lastly, there’s Scott, who also forged his own path in the industry.

In the video, the siblings delivered a stunning performance of The Runnin’ Kind and I’m A Lonesome Fugitive. The Runnin’ Kind was released in 1978 from the album A Working Man Can’t Get Nowhere Today. It peaked at number 12 in the U.S. Country Singles chart and also broke through at top ten in the Canadian chart.

I’m a Lonesome Fugitive was released in 1967, and it was the song that made Merle Haggard a star in country music. The song earned really good reception and soared to No. 3 on the Billboard country albums chart, making it his first country hit. Despite being autobiographical, this song was originally penned by Liz Anderson and her husband Casey who were unaware of the time Merle spent in prison.

After their duet, Noel sat down and Ben did a solo performance of It’s All In The Movies. It was released in 1975 as the first single and title track of the album of the same name. It was also Merle’s and his band the Strangers twenty-second number one single, which spent a total of thirteen weeks on the country chart. 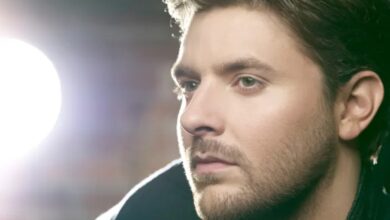 Chris Young – The Man I Want To Be 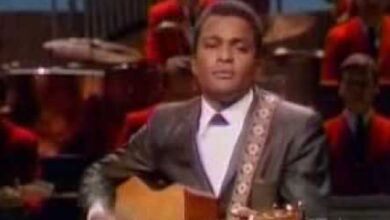 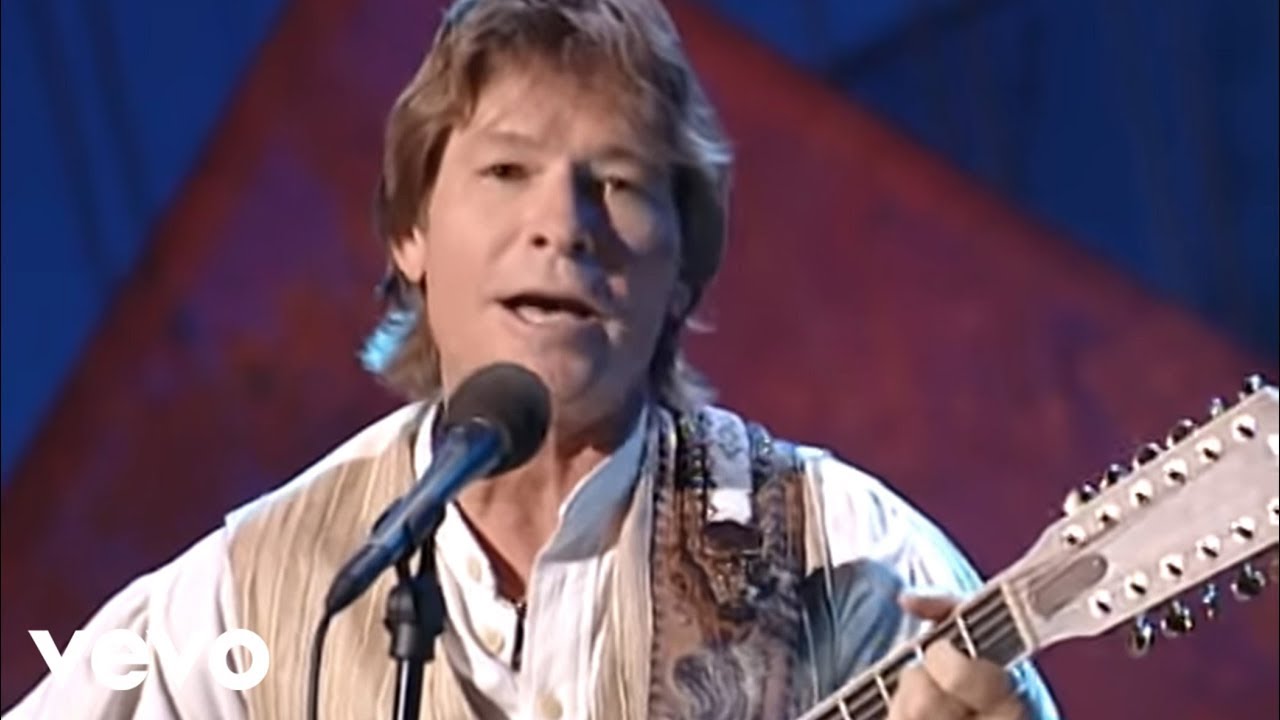