We may have to wait a little longer for new music from System of a Down, but the guys in Psychostick are giving us their own take on a System classic, adding a humorous spin and making it perfect for some good ol’ consumerist holiday cheer.

The hard rocking and often humorous band has parodied the System favorite, “B.Y.O.B.,” turning it into “N.O.E.L.” for the holiday season. And instead of railing against the government and class wars, the guys turn their focus to holiday consumerism and awkward holiday traditions.
The video even nicks a bit of the original with the marching faceless soldiers with words emblazoned upon their foreheads replaced by faceless marching Santas with the message “XMAS” on theirs.

Daron Malakian’s opening scream of “Why do they always send the poor” turns into “Opening presents on the floor,” and the Psychostick guys affect a bit of an accent to mirror System’s delivery of the song. Some of the standout lines include, “Everywhere you go Christmas songs are playing all the time / Never-ending marathon of It’s a Wonderful Life / Everybody’s going caroling, you better run and hide / Awkwardly they harmonize I contemplate suicide,” and the chant, “Fa la la la la … Yule!”

It’s a very well done parody and if it inspires you to “buy,” all the better. Check out the Psychostick merch store here and pick up the song at this location. 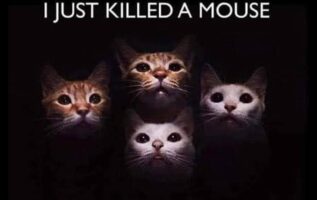 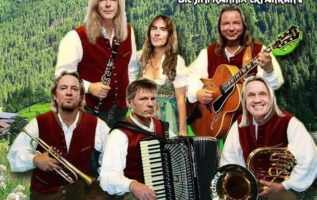