Whiskey in the Jar is the Disc 1 ninth track from 1998’s album Garage, Inc.

As I was goin’ over
The Cork and Kerry Mountains
I saw Captain Farrell
And his money, he was countin’
I first produced my pistol
And then produced my rapier
I said, “Stand and deliver or the devil he may take ya”

It’s a traditional Irish song arranged by Eric Bell, Brian Downey and Phil Lynott, with a length of 5:04. In this song, James plays the lead guitar, and Kirk does the rhythm guitar. This song was released by many bands. Metallica covered the version released by Thin Lizzy in 1972 on a single. Metallica’s version was recorded in Sep-Oct 1998 at The Plant Studios in Sausalito, CA. This song was played live for 27 times, most of them in Dublin (Ireland). The first time this song was played was on November 17, 1998, in Toronto (Canada). 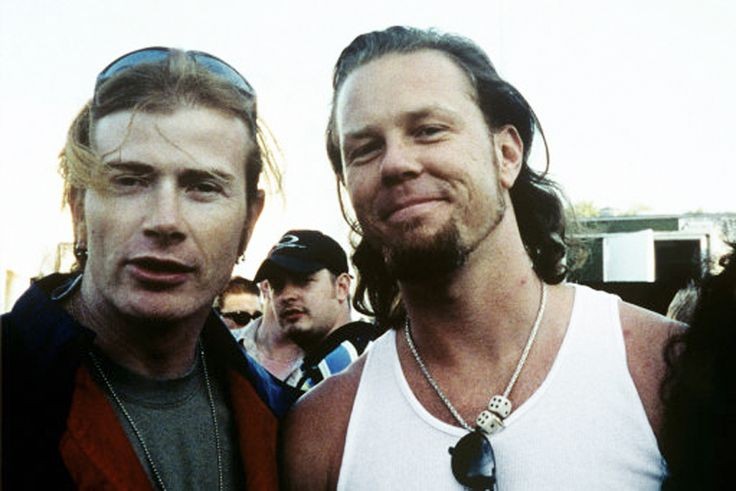 “Whiskey in the Jar” was also released on a self-titled single, which also features some of Garage, Inc. songs. 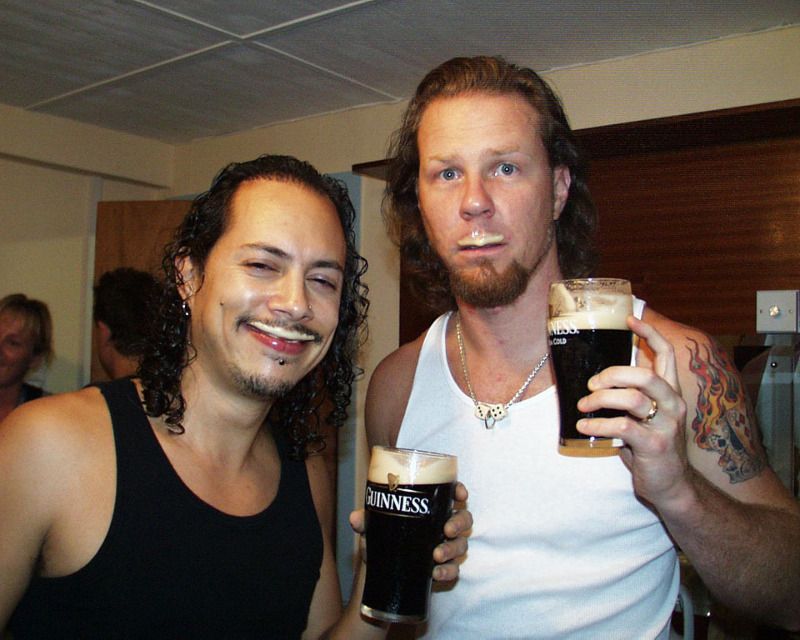 Metallica recorded a video for the song, directed by Jonas Åkerlund and filmed in November 1998 in Brooklyn, NY. The video premiere was in March 16, 1999. The video was released within the single Die, Die My Darling. You can watch the video here. 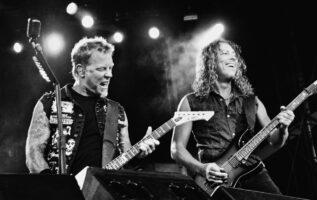 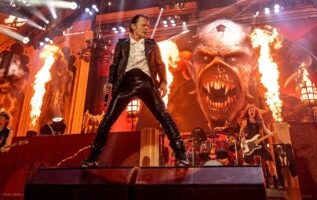