On January 22, 1989, there was a rude awakening for an American audience tuned in to MTV. It was a time when all the rock music videos on heavy rotation featured pretty boys with big hair. Bon Jovi, Poison, Def Leppard, even Guns N’ Roses, with Axl Rose dolled up in Welcome The Jungle. The video for Metallica’s new single, One – premiered that night – was something else entirely. For an anti-war protest song, a heavy subject with music to match, the first video of the band’s career was dark and deeply disturbing, with stark, black-and-white performance footage intercut with grim scenes from the 1971 movie Johnny Got His Gun, portraying a soldier, ripped apart by a landmine blast, his limbs amputated, blind and unable to hear or speak, imprisoned in his mind and praying for death to release him.

As Metallica’s drummer Lars Ulrich said at the time: “Obviously it’s not the most jolly and uplifting video you’ll see. It definitely gets a reaction that is somewhat emotional. I haven’t seen a video of that nature before.” It was, for Metallica, a defining artistic statement, as powerful, groundbreaking and uncompromising as the music that had made them, by the end of the 80s, the biggest cult band in the world.

One was a landmark song for Metallica – the standout track on their fourth album, …And Justice For All, and their first US Top 40 hit. As Flemming Rasmussen, the producer of …And Justice For All, says now: “One is amazing. In terms of performance, writing, lyrics, it is one of Metallica’s greatest songs.” And in the creation of both the song and the video, the band’s co-manager, Cliff Burnstein, played a key role.

When vocalist/guitarist James Hetfield began sketching out an idea for the song in 1987 – the concept of a human entity as, in his words, “a brain and nothing else” – it was Burnstein who urged James to read the 1939 novel Johnny Got His Gun, written by Dalton Trumbo, who went on to direct the movie adaptation. The book made a deep impression on James. As Lars said, “James got a lot of input from that.”

An inspiration for the music, written by James and Lars, came from a more familiar source. Venom, originators of black metal, and the most extreme band to emerge from NWOBHM in the early 80s, had been a major influence on Metallica in their younger days – as illustrated in Whiplash, from their 1983 debut album Kill ’Em All, in which they recycled the riff to Venom’s occult classic Witching Hour. For the darkly atmospheric intro to One, James tuned into Buried Alive, from Venom’s seminal 1982 album Black Metal. And while Metallica, the first and definitive thrash metal band, felt that they’d outgrown the genre they had done so much to create – as Lars joked to this writer in 1987, “Delete word beginning with T and ending in H!” – the heavy drama of One built to an explosive climax. The slow, sombre beginning was the calm before the storm, the prelude to a high- speed, all-out attack on the senses.

When the song was recorded, at One On One Studios in LA in early 1988, there was heavy tension within the band. It had been 18 months since the death of bassist Cliff Burton, killed when the band’s tourbus crashed in Sweden on September 27, 1986. And while Cliff’s replacement, Jason Newsted, formerly of Flotsam And Jetsam, had proven himself on his recording debut with Metallica – The $5.98 E.P. – Garage Days Re-Revisited, a collection of metal and punk covers, released in 1987 – James, Lars and lead guitarist Kirk Hammett were still struggling to adjust to life without Cliff.

In addition, with expectations high after the previous album, Master Of Puppets, had sold a million worldwide, the first sessions for …And Justice For All had been disastrous. Lars – “blown away”, he said, by the raw rock’n’roll of Guns N’ Roses’ Appetite For Destruction – had chosen that album’s producer, Mike Clink, to work with Metallica. But within just a few days, Lars and James had concluded that Mike lacked the right feel for their most complex material to date. With Mike dismissed, they turned to the producer who knew them best, Flemming Rasmussen, who’d worked on Master Of Puppets and its predecessor, Ride The Lightning. 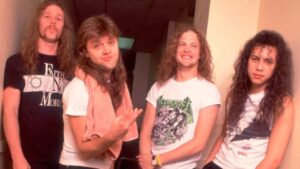 “They’d been fucking around for three weeks and had nothing on tape,” Flemming recalls. “So we started over.” He says the mood in the camp was businesslike, intensely focused. “In hindsight, I know there was the loss of Cliff roaming around in their heads, but I never gave it a thought then. It was work, work, work…”

The songs for the album were all fully formed. “Metallica always did elaborate demos,” he explains. “The final demos were how the album is.” What Flemming heard in One – “the depth and the scope of it” – was a classic in the making. And in the recording of the track, he sensed that both Lars and Kirk were reaching a peak. “When the song really gets going, with the machine-gun bass drum thing, that was a first take,” he says. “That’s the kind of shit that Lars can pull off. And I think Kirk’s solo at the end is one of the 10 best solos ever played, by anybody.”

Advertisement
…And Justice For All, released on August 25, 1988, proved controversial. Jason’s bass was mixed so low as to be barely audible, the result, as Lars later admitted, of he and James “running everything with an iron fist”. But the album was a huge hit, No.6 in the US and No.4 in the UK. It was another victory for a band who’d always played by their own rules. As Lars put it to this writer in 1987: “Fuck the business! We did the whole thing our own way.” And so it was with the video for One.

“The reason we waited so long,” Lars said, “was that we didn’t want to be in a position where we’d be forced to make a video, or pander to the set ways of the industry. It just seemed that when it was time to do something we had to try and come up with something radically different – as opposed to just us running around with lights and ramps and shit.”

According to Lars, it was in September 1988, during the first phase of a world tour, that the band watched the movie Johnny Got His Gun for the first time. When the concept for the video was decided, Metallica’s management bought the rights to the film. In December, as the tour reached LA, video director Bill Pope shot the band performing One in a disused warehouse. A second director, Michael Salomon, was tasked with combining this footage with scenes from the movie.

“I was scared shitless meeting the band for the first time,” Michael recalls. “The record company had talked them up so much as being anti-everything. And they weren’t particularly fond of video as a medium. They already had a huge audience, so it didn’t matter whether this was a hit or if it wasn’t.” 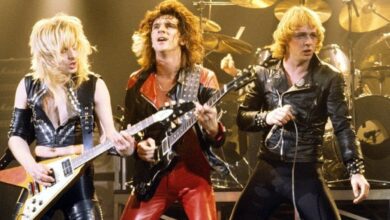 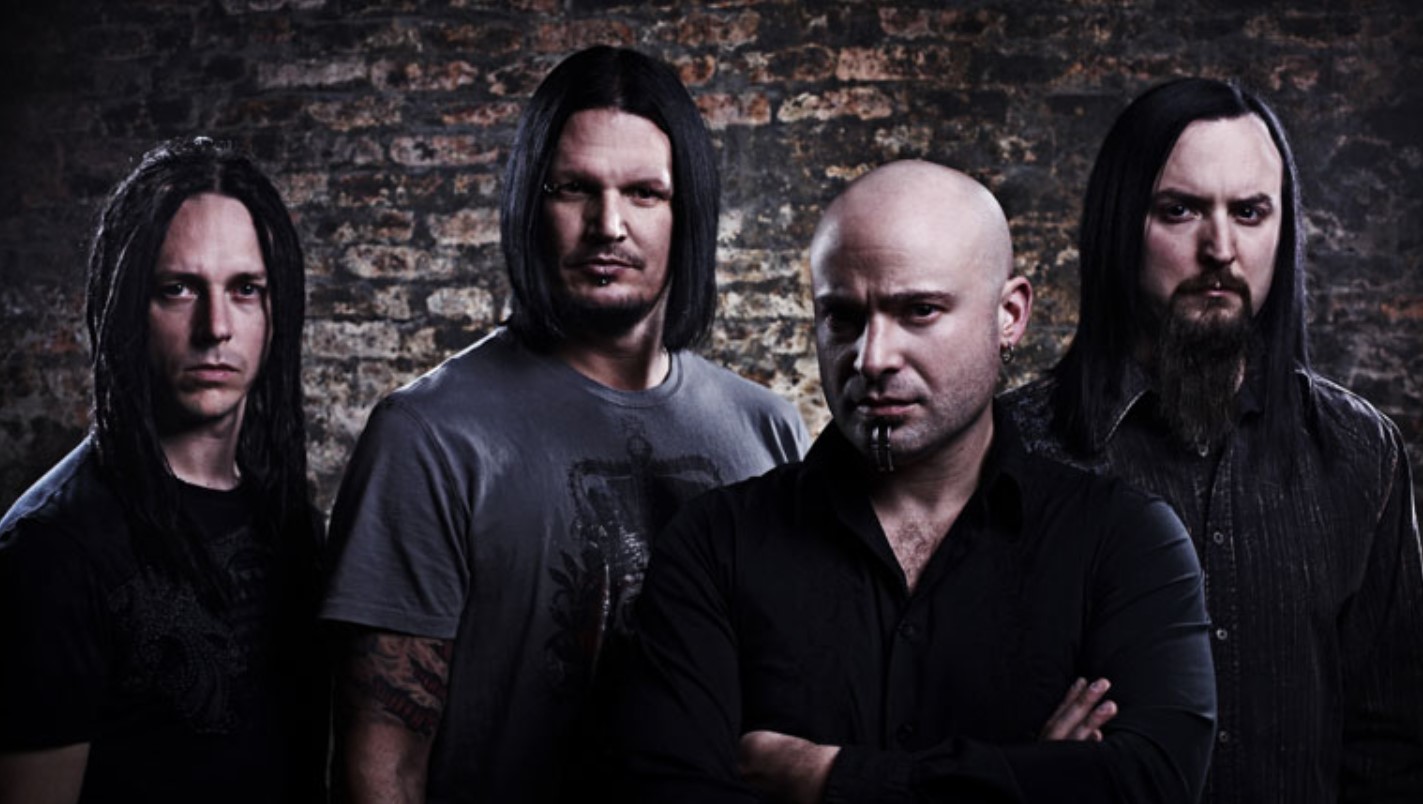