Harvester of Sorrow is a song on Metallica’s fourth album …And Justice for All and is written by James Hetfield and Lars Ulrich.

This song is the prime example that 90% of a song “heaviness” is about the groove. A lot of simple intervals, but all of them are very determined and well executed as well. This guys were the genius of metal in the 80/90s

In 1986, two years before the live debut of the song, a book was written called The Harvest of Sorrow. It revealed the story of the deaths of five to ten million Ukrainians at the hands of the Soviet government, called the Holodomor. The Metallica song is strikingly similar to the images presented in the book. The term “Harvester of Sadness” has been used to refer to the Grim Reaper, but in this case, it is especially appropriate because the Holodomor was a mass starvation due to government destruction and takeover of farming: the communist farm “Collectivization” program, in which soldiers invaded peasant villages, beat and killed people or sent them to be worked to death in concentration camps, destroyed their crops and executed anybody who stockpiled food or tried to replant. Holodomor means “death by hunger”. The collectivization was presented to the public as sowing the seeds of a better world through more efficient central farms, but the reality was the destruction of the Ukraine.

Structurally, it is similar to Leper Messiah, a song in the “Master of Puppets” album. 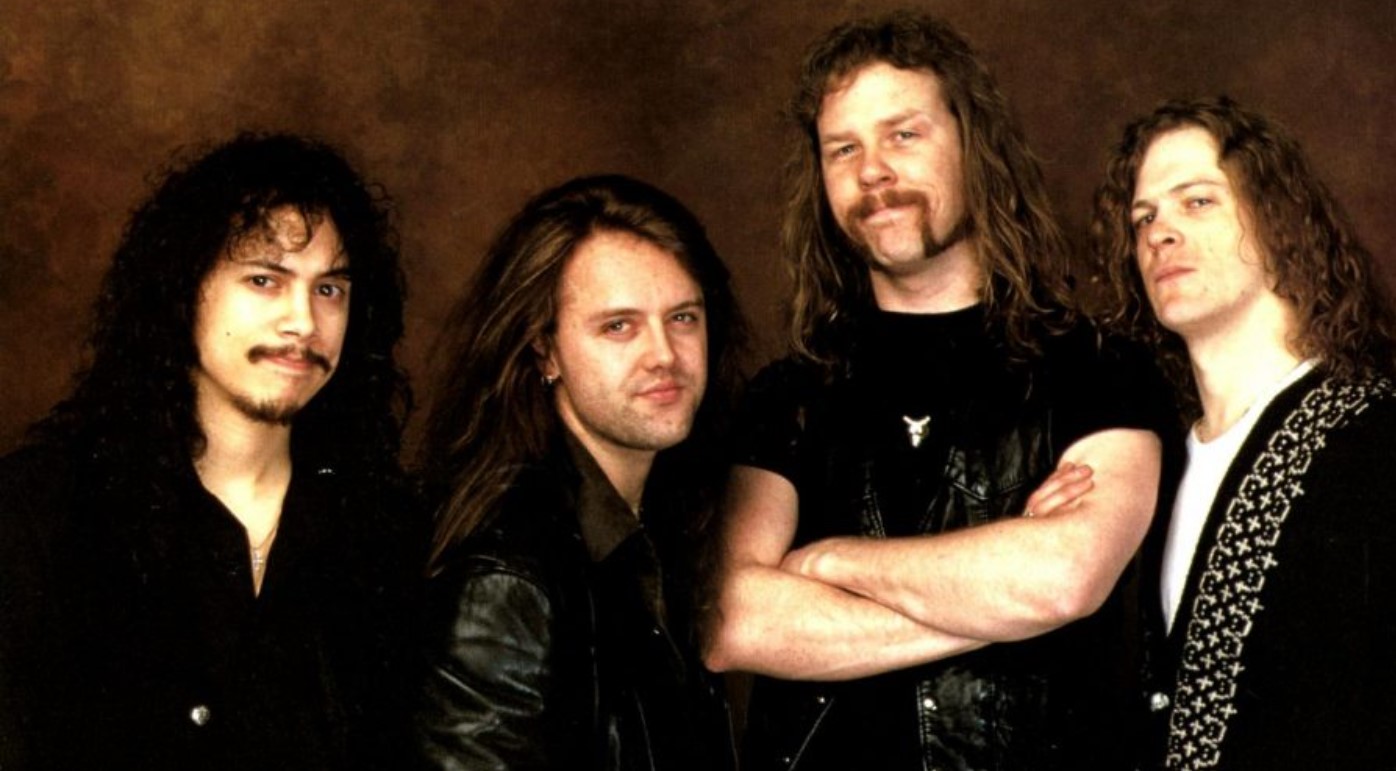 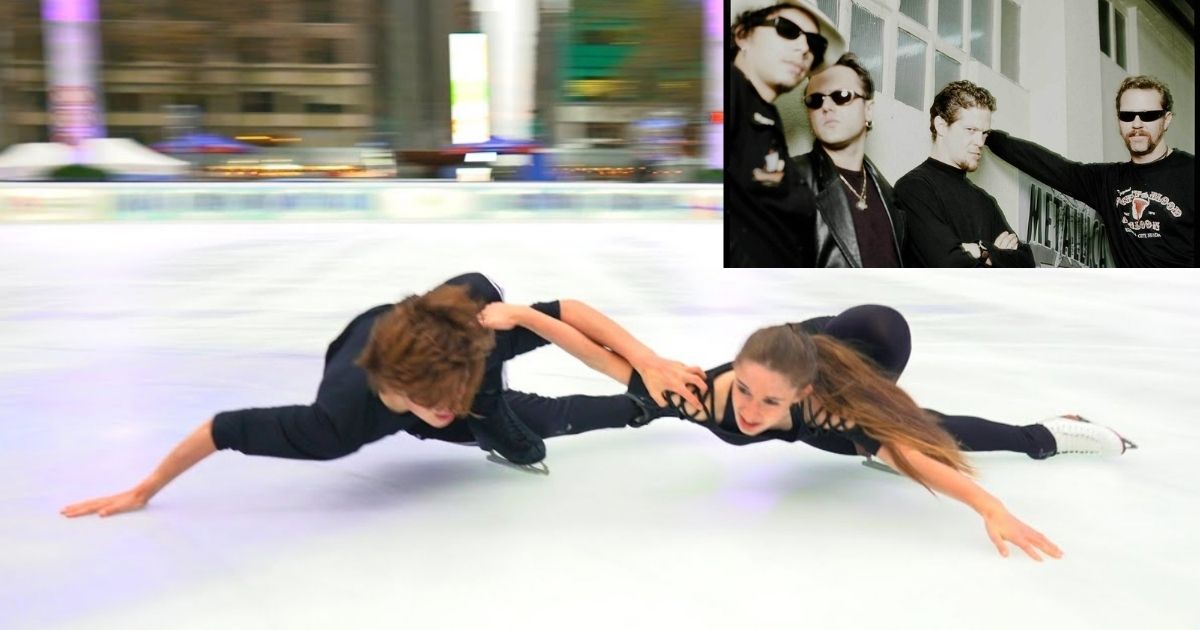 “Nothing Else Matters” But Skating for Oona and Gage Brown 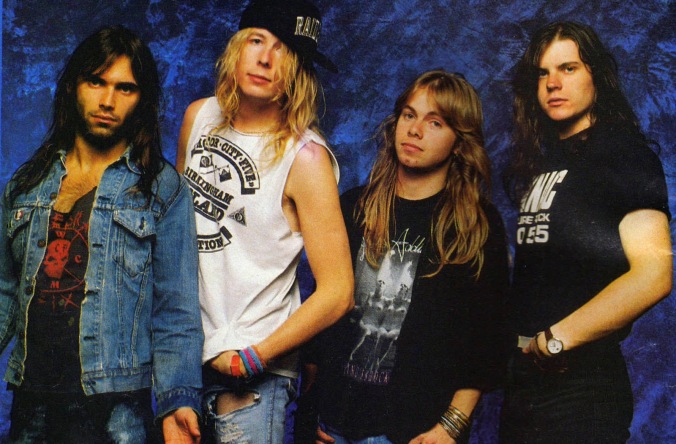 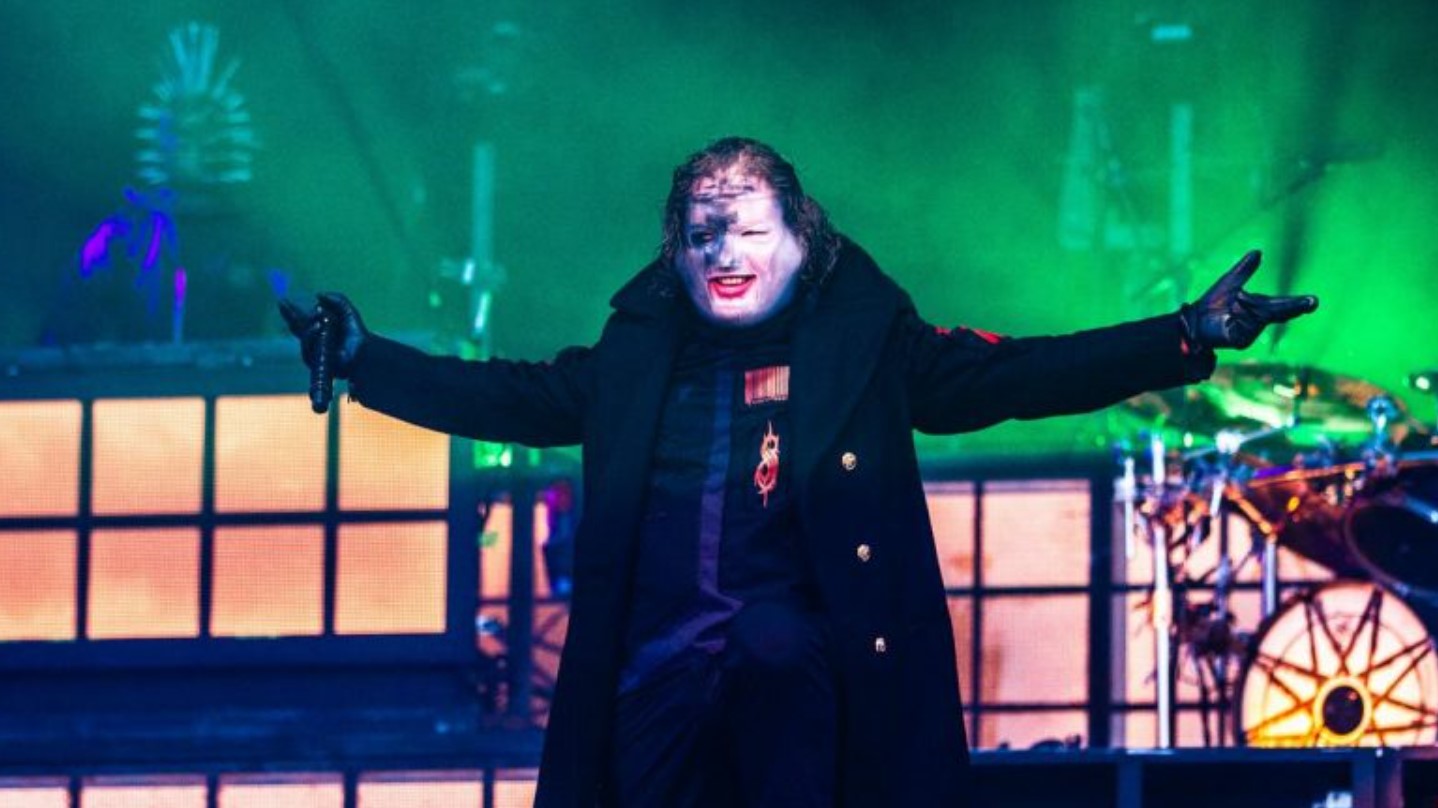