Fade to Black is a song by thrash metal band Metallica from their second album, Ride the Lightning (1984). It was written by Kirk Hammett, James Hetfield, Cliff Burton, and Lars Ulrich.

The lyrics suggest the story of a man contemplating, and eventually committing suicide. It was the first musical ballad released by the band. 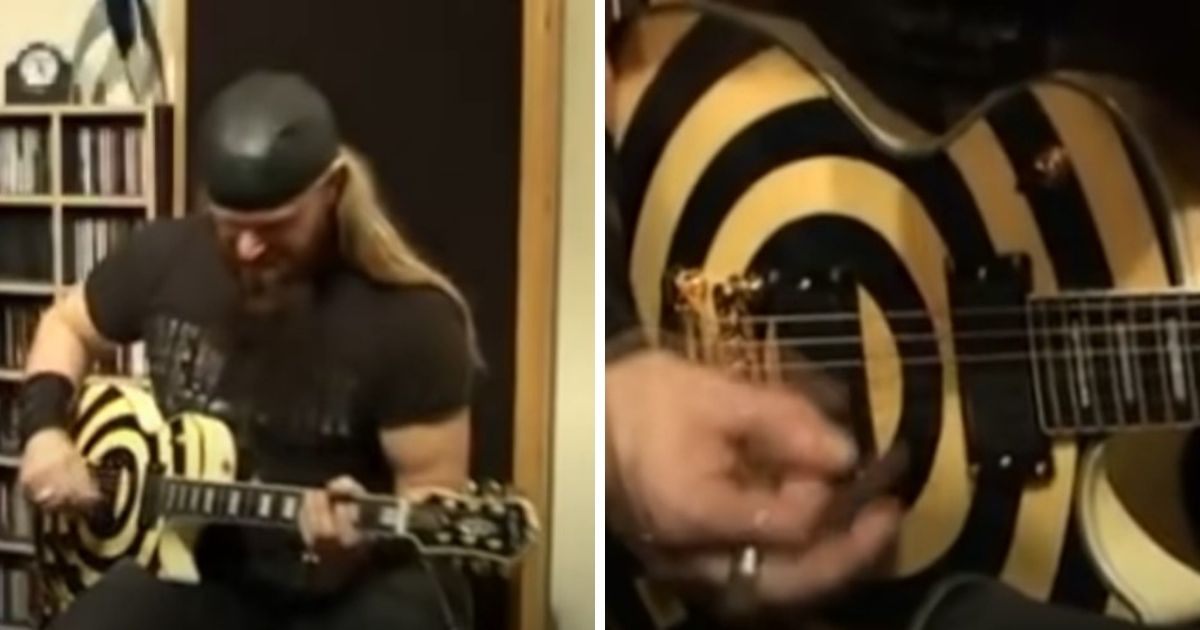 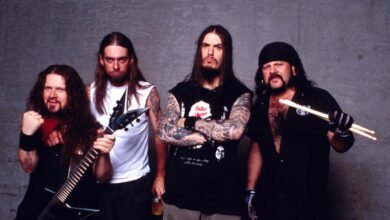 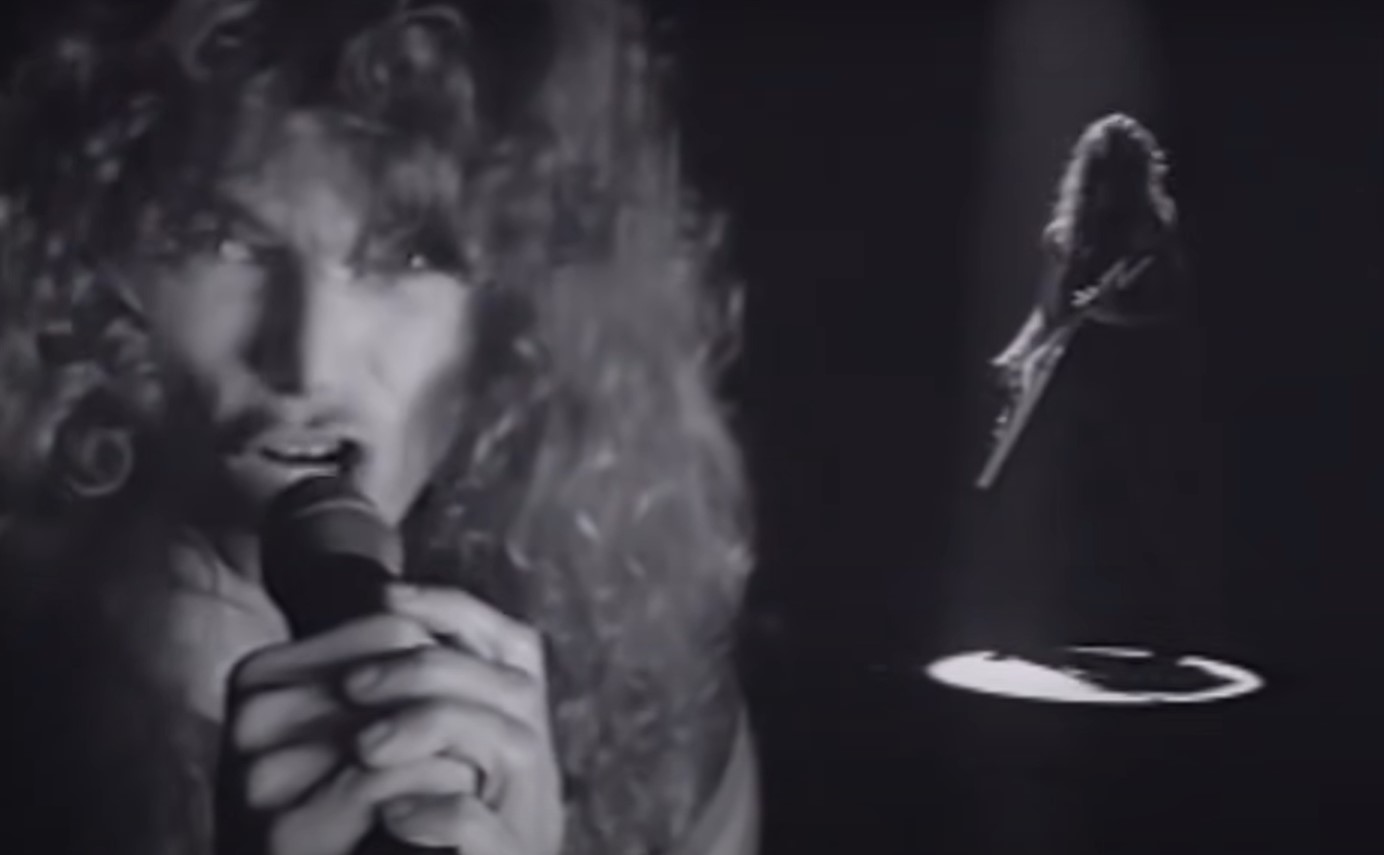 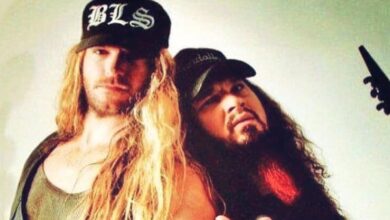