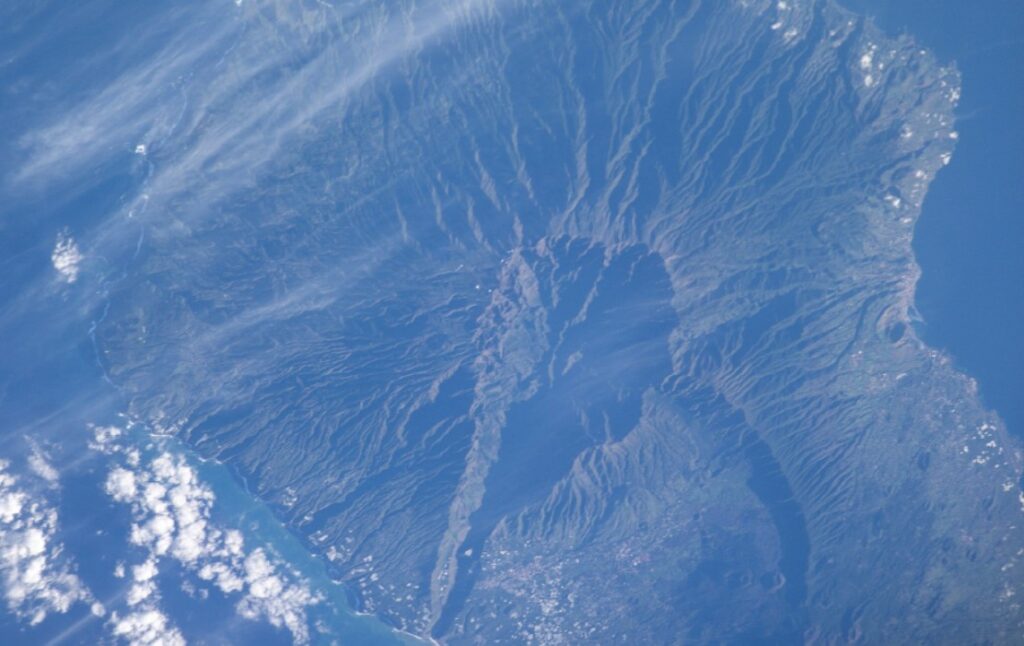 A new volcanic eruption is underway right now in the Canary Islands , prompting unfounded fears that a mega tsunami will be hurled to the U.S. East Coast. For the first time since 1971, lava has reached the surface on the island of La Palma at the volcano, prompting evacuations of the area.

Over the last week, seismic activity has been increasing on La Palma, located within the Canary Islands archipelago west of the west coast of Africa.  In addition to the increased frequency and intensification of earthquakes, more and more  were occurring near the surface, a clear sign that magma was on the move and ready to erupt.

Today, the eruption occurred. Visuals provided by locals on the island indicate that  a fissure has opened on the western flank of La Cumbre Vieja, feeding lava fountains and flows into surrounding communities, forests, and farmlands. There are no reports of casualties as of the publication of this article.

While the eruption continues, so does the seismic activity on the island. The increased seismic activity reflects the flow of magma to the surface and the possibility of an even larger eruption in the hours to come.

While people on La Palma are exposed to volcanic hazards and dangers there, there’s also concern that volcanic activity could there could trigger a catastrophe on the U.S. East Coast.  The island of La Palma is at risk of undergoing a large landslide which could trigger a massive tsunami across the Atlantic.

A “mega tsunami” is an extremely large wave created by a large, sudden displacement of material into a body of water. While typical tsunamis are created by underwater earthquake activity in which a sea floor rise or fall occurs and displaces that water, a mega tsunami is caused when a massive amount of material suddenly falls into the water; this could be created by  large meteor impact or by a major landslide, especially of volcanic islands.  While a regular tsunami could be as high as 100 feet tall from a powerful earthquake, a mega tsunami could rise hundreds to even thousands of feet high. Because a mega tsunami is so huge, it would be able to travel dozens of miles inland or more very quickly.

A BBC docudrama series in 2000 called “End Day” took that the idea of a Canary Island mega-tsunami  mainstream, showing water rushing as far into the U.S. East Coast, destroying nearly  everything along the way, even far inland. NatGeo TV produced their own show, The Next Mega Tsunami: Killer Waves, discussing the threat of significant seismic events triggering massive waves across the oceans.

In 2001, Steven N. Ward and Simon Day proposed in a research article that a change in the eruptive activity of the volcano erupting today  and a fracture on the volcano that formed during an eruption in 1949 may be the prelude to a giant collapse. They estimated that such a collapse could cause tsunamis across the entire North Atlantic Ocean and severely impact the United States and Canada. However, subsequent research  has debated whether the tsunami would still have a significant size far away from La Palma, as the tsunami wave may quickly decay in height away from the source and interactions with the continental shelves could further reduce its size. Some evidence indicates that most collapses in the Canary Islands took place as multistage events that are not as effective at creating tsunamis, and a multi-stage collapse at La Palma likewise would result in smaller tsunamis.

At this time, a collapse of La Palma or the volcano there seems unlikely. However, a more vigorous eruption appears likely with seismic activity increasing. Scientists continue to monitor the rapidly developing situation there.

Authorities ordered the evacuation of residents with reduced mobility from villages near the center of the seismic activity earlier today as a preventative measure, with some  taken to a military outpost on the island for now. Emergency services are now evacuating roughly 1,000 additional people on the island which has an overall population of about 85,000.

A volcano erupted on La Palma in Spain’s Canary Islands, sending fountains of lava and a plume of smoke and ash into the air from the Cumbre Vieja national park https://t.co/rnBmT739lW pic.twitter.com/zj8ef2LyoR 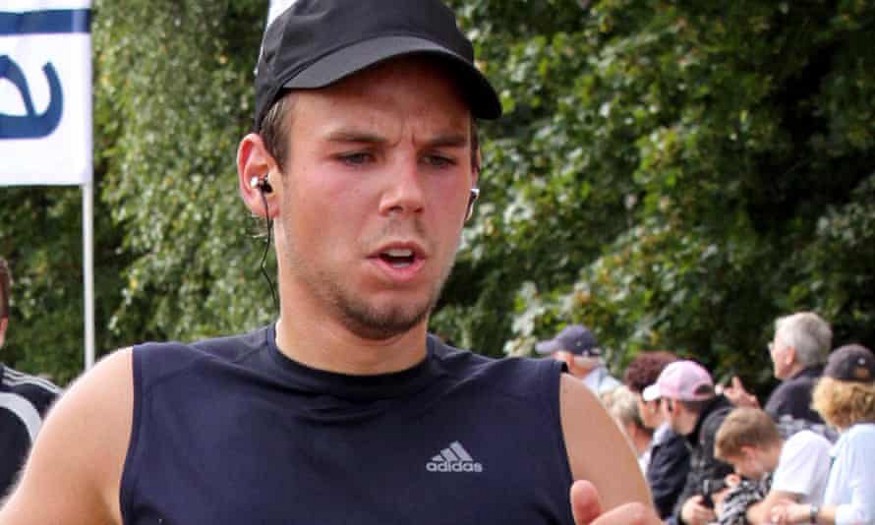 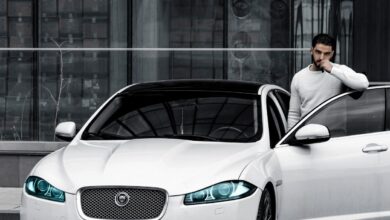 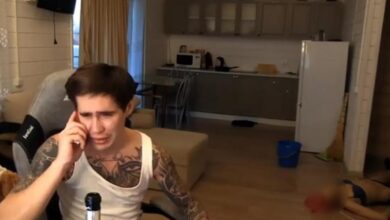