“Falling Away from Me” is a song by American band Korn. It was released as the first single from their fourth album Issues, debuting in an episode of Comedy Central’s animated series South Park, entitled “Korn’s Groovy Pirate Ghost Mystery”.

The song went on to become one of Korn’s most popular singles, with an anti-child abuse themed video topping MTV’s Total Request Live for ten days.

That Bassist looks chill af, love his vibe. Just grooving away while everyone else is going crazy.

As someone that has been playing guitars for in excess of 20 years, these guys are some of the tightest musicians live i have ever heard, that bass is brutal. 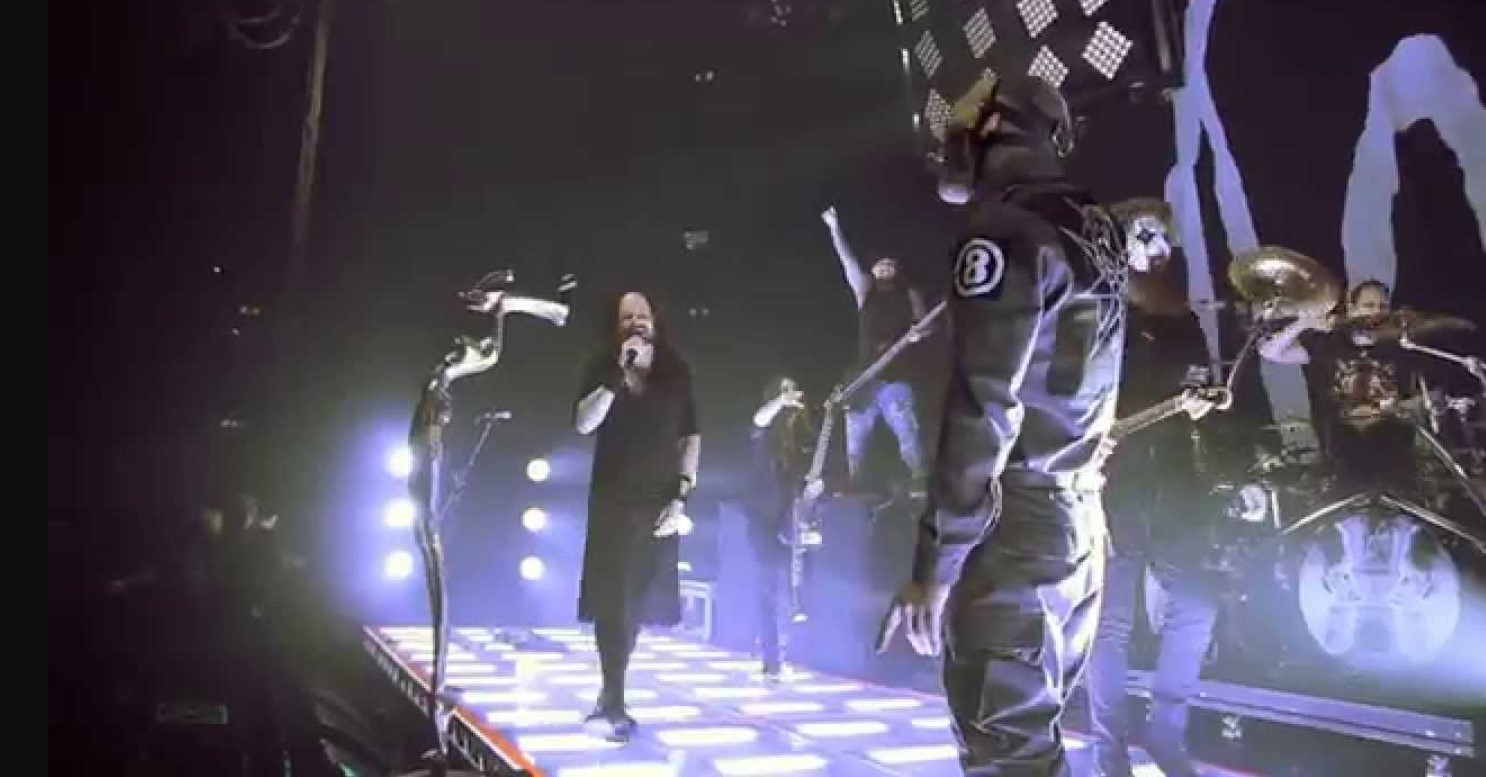 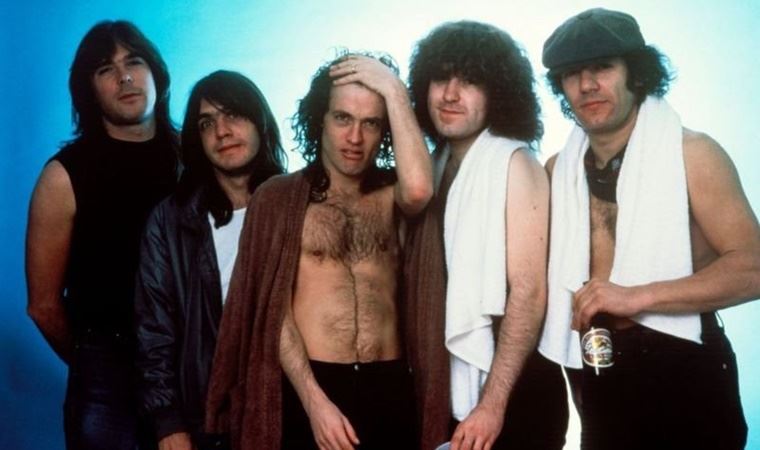 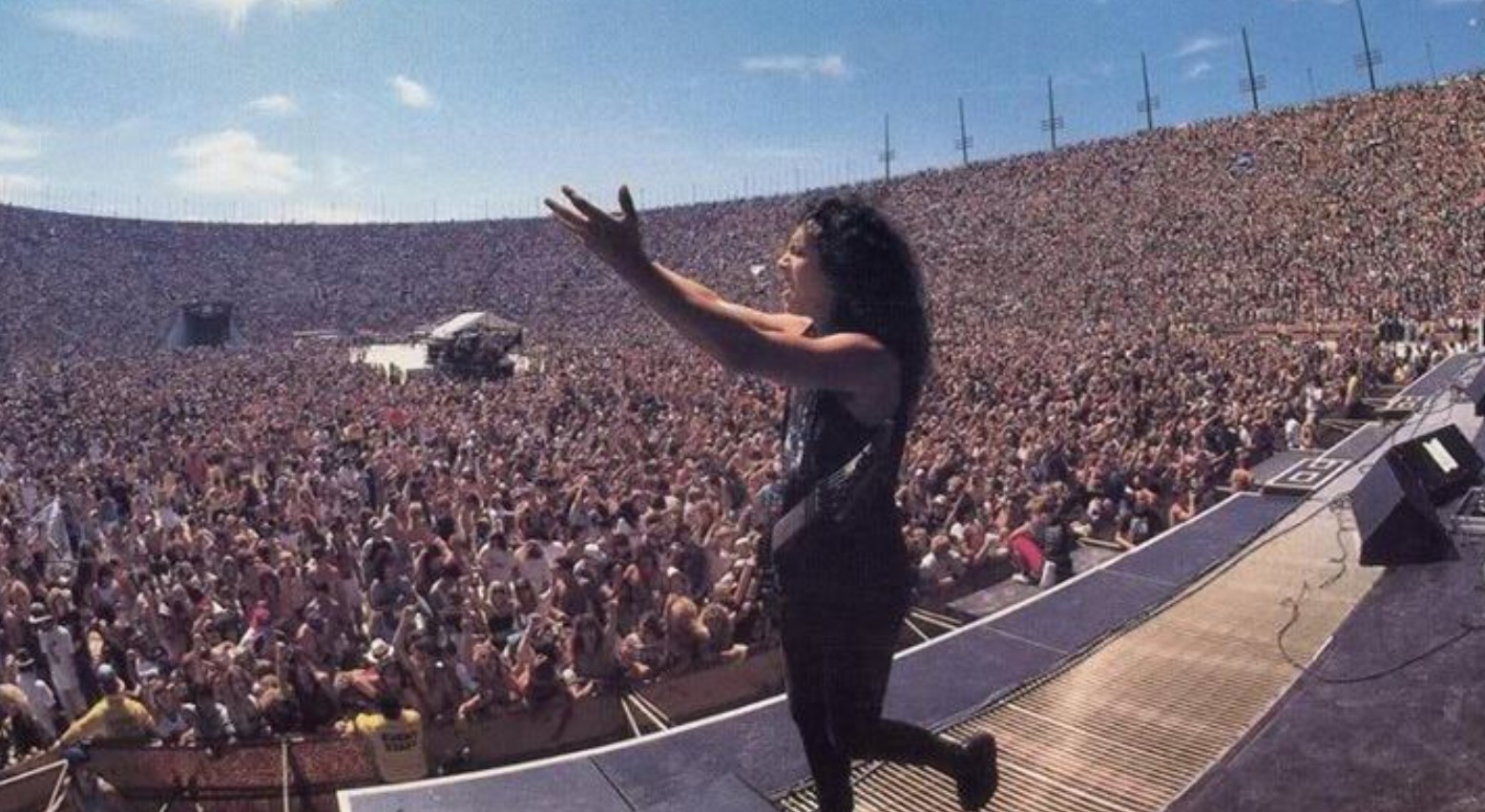