Three years have passed since the release of his sophomore album, California Sunrise,it’s reasonable to say that the announcement of a brand new album by Jon Pardi was met with enthusiasm from the fans. Being a part of the current generation of artists that use traditional instruments and classic country themes in his music, Pardi has probably timed his latest release perfectly. Like Luke Combs are hitting great levels and winning the awards ceremony. People are discovering their desire for classic sounds beginning to resurface One would expect the latest album from Pardi, Heartache Medication,to hit the right notes.

From the get-go, Pardi tips his hat (pun intended) to that aforementioned thirst. Old Hat is all about keeping those old-school traditions alive and asks “when did old fashioned become so out of fashion?” With big guitars and plenty of fiddle, it feels like Jon Pardi is making a statement. You see, he’s not saying ban new country, more asking why can’t these things exist together?

That said, Jon manages to blend modern country with traditional country in a perfect way here. Sure, the title track is straight-up George Strait, but it also has the catchy hook that Music Row seems to require. The lead single was the ideal tone-setter for this album, it’s fun, it’s catchy, it’s full of pedal steel and fiddle. This is Jon Pardi doing what he does.

Hit skip and things just get better. Nobody Leaves a Girl Like That is truly irresistible arena filling country music. The traditional instrumentation blends with big guitars and a huge, emotion-filled, sing-a-long chorus. Throw in a superb guitar solo and you have all the ingredients for a modern country classic. You can pretty much copy and paste these sentiments for Ain’t Always the Cowboy.

There are plenty of nods to the old-school, with the intro to Me & Jack giving both lyrical and musical nods to Johnny Cash. I’m always hesitant about songs that name check the Man in Black and Jack Daniels, but Pardi shows his class in nailing it.

Another high point of the record is Don’t Blame it on Whiskey, a song that provides a welcome break from the mid-tempo songs and features Lauren Alaina on vocals. It also has Eric Church and Miranda Lambert among the songwriters. Pardi’s delivery is spot on, as you can hear The Chief shining through in this one… it could be him and Joanna Cotton on vocals.

Tied One On and Buy That Man a Beer are modern honky tonk songs at their finest, whilst Pardi shows what years of playing the undercard have done for him with arena rockers like Call Me Country, a huge song with an even bigger guitar solo.  Just to show he can do it all, Just Like Old Times is a country ballad to match anything from yesteryear and Love Her Like She’s Leaving evokes the country sounds of the 90’s. 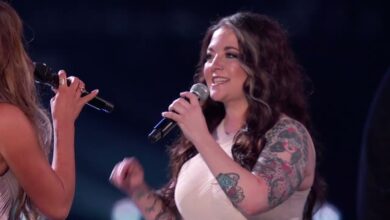 Ashley McBryde – Never Wanted To Be That Girl (with Carly Pearce) 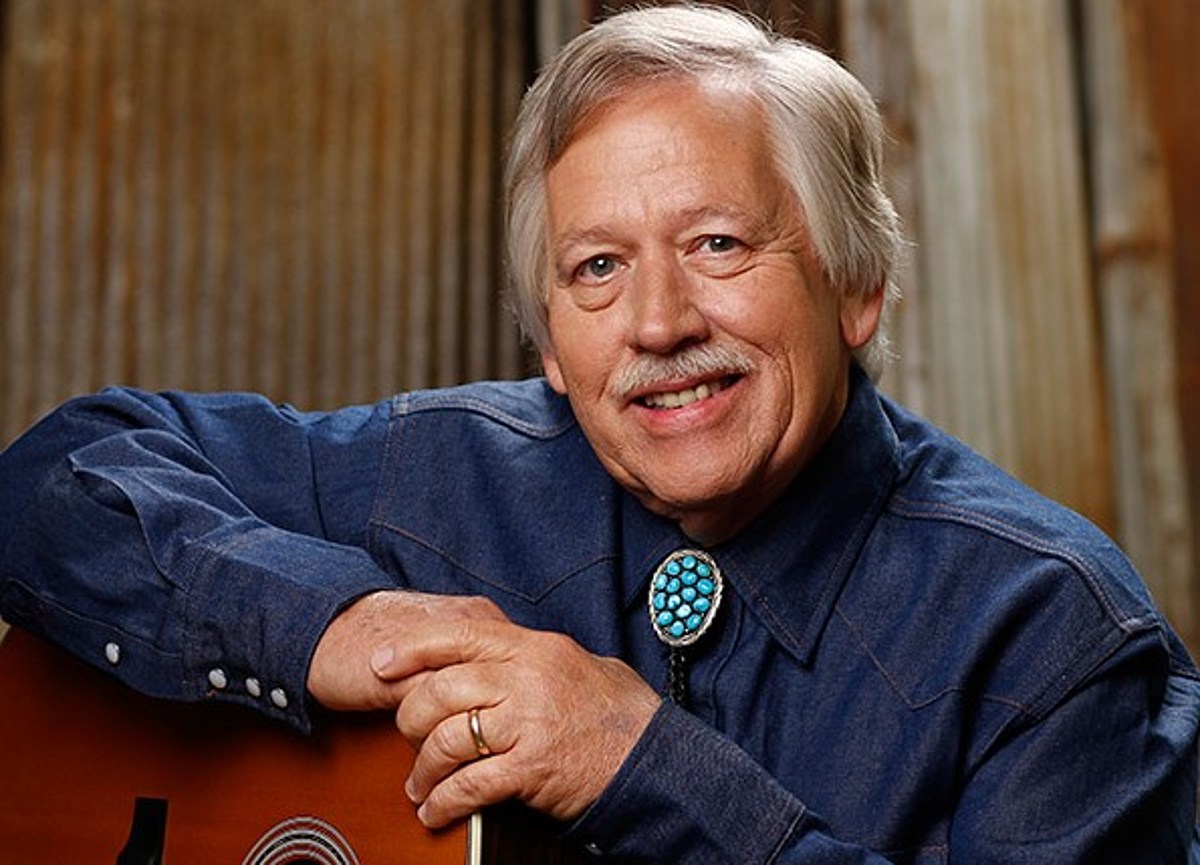 John Conlee sings “Common Man” | John may be getting older, but his voice is still the same