For most of its lifespan — a lifespan that has lasted considerably longer than almost any other strain of American popular music — country music has worked as a sort of parallel pop-music universe. Country has its own star system, its own rules, and its own borders. Country adapts musical ideas, and even musicians, from the pop-music mainstream, but it’s also protective of its own boundaries. 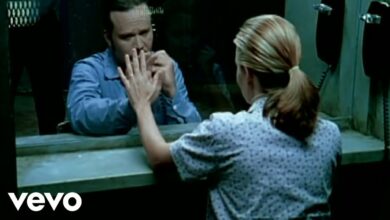 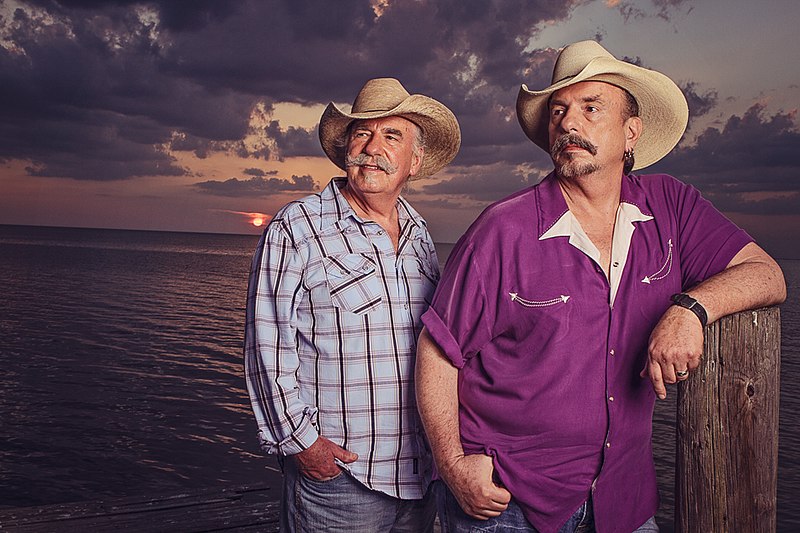