Ozzy Osbourne stars alongside Lemmy in new animated video for Hellraiser as part of No More Tears 30th anniversary.

Heavy metal icon Ozzy Osbourne has been reunited with rock’n’roll legend (and close friend) Lemmy Kilmister in a new animated music video for the song Hellraiser. Produced by Hey Beautiful Jerk and directed by Mark Szumski, the video is a tribute to the pair’s decades-long friendship.

In the video (linked below), Ozzy and Lemmy are playing an old-school arcade (by all accounts a favourite pastime of Lemmy’s) before being forced out onto the streets and through the hordes of hell as they try to retrieve Lemmy’s stolen bass from a winged demon that flees in a giant spaceship, getting assistance from an eye-patch wielding space pirate who looks suspiciously like legendary Motorhead drummer ‘Philthy Animal’ Taylor. It’s utterly ludicrous, but also completely perfect for the over-the-top legends.

“Lemmy was buddies with Ozzy forever,” he said. “They toured Europe together when Saint Rhoads [Zakk’s nickname for legendary Ozzy Osbourne band guitarist Randy Rhoads] was in the band and Lemmy would take Randy out to go play Asteroids wherever they went. So it was just a quick phonecall – ‘can you write some songs?’ ‘sure’.”

In that same feature, Ozzy told Hammer’s Rich Hobson that “[he] had great fun with Lemmy – you couldn’t be serious around him. Even just writing the songs, we could instinctively tell whether it was going to be good or not. We always used to go out to the pub and have a real laugh. It was a true rock n roll lifestyle he lived and I miss him terribly, you know.” 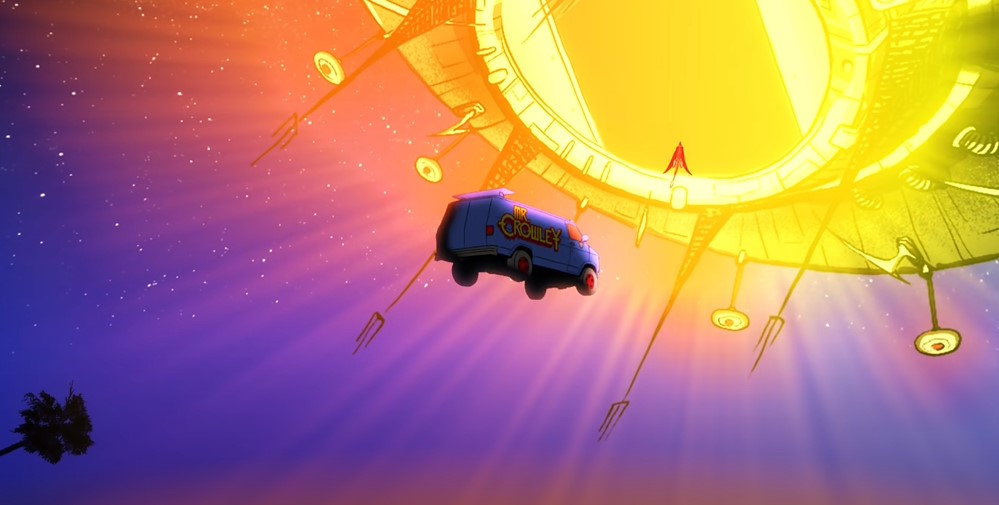 Hellraiser was one of four songs Lemmy contributed as a guest writer for Ozzy’s 1991 album No More Tears, an album that saw him freshly fit and sober after a decade of debauchery. The album revitalised Ozzy’s image and gave him his best chart performance since his 1980 solo debut Blizzard of Ozz, getting certified quadruple platinum by the RIAA. 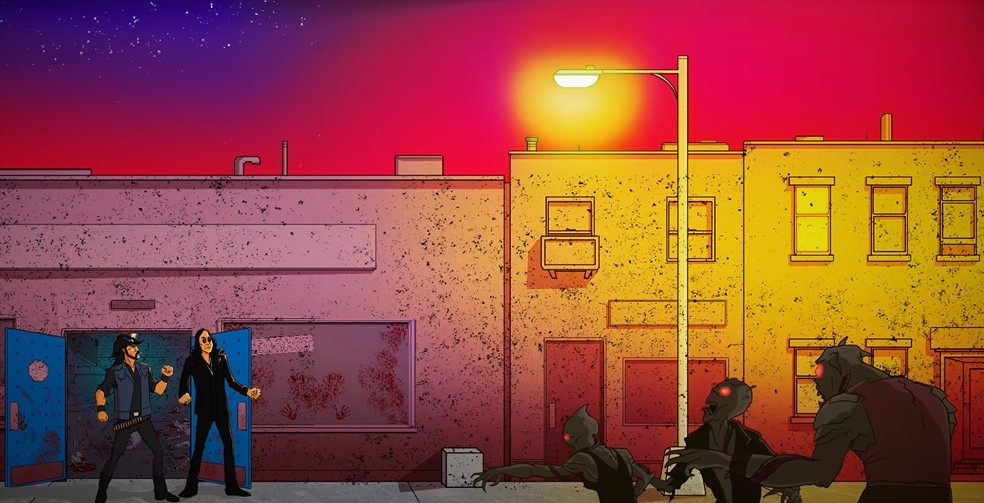 Motorhead themselves would later go on to cover Hellraiser on their 1992 record March Or Die, the song being one of the first to feature drummer Mikkey Dee as a member of the band. 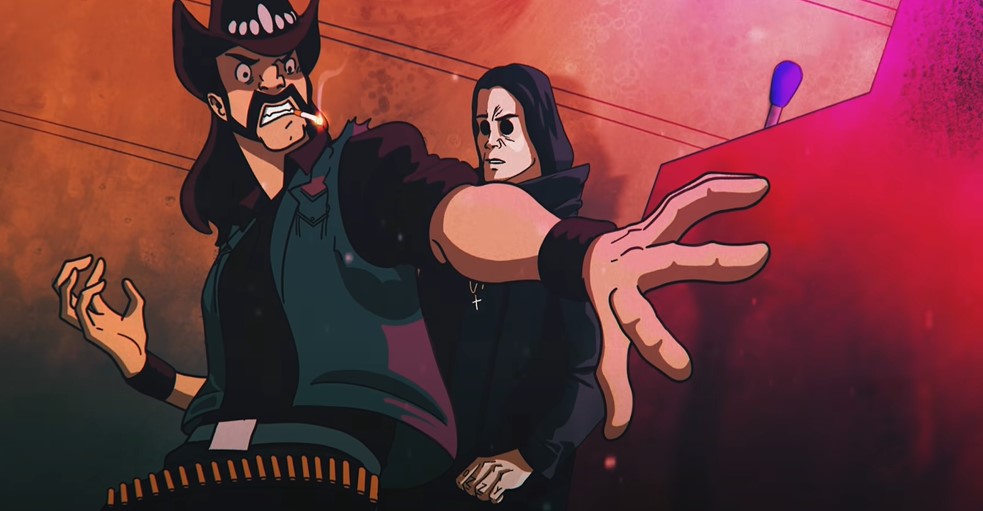 The new version of the song combines both of these renditions for an all-star duet, with Ozzy and Lemmy sharing vocal duties. This version was featured on the No More Tears 30th anniversary reissue that was released on September 17th, but will also be released on limited edition Black 10″ vinyl on December 3rd – Ozzy’s 73rd birthday. The vinyl edition of the track features all 3 versions of the song. No More Tears is out now via Epic Records.

“Nothing Else Matters” But Skating for Oona and Gage Brown