It was demonstrated ten years ago at the MGM Grand in Las Vegas at “ACM Presents: Brooks & Dunn – The Last Rodeo.” Sixteen of the country’s top artists gathered to perform some of the duo’s best songs, and the night wouldn’t have been complete without the music being performed. Interestingly, none other than George Strait, the King of Country, gave the concert.

Strait took the stage for an energetic performance, and the star-studded audience was on their feet before he even began singing. Not only that, but with his harmonica, Kix Brooks took the tunes from the sidelines, making this one of the best performances ever!

Check out the video below as George Strait nailed the toe-tapping “Boot Scootin’ Boogie” in honor of Brooks & Dunn’s illustrious career. 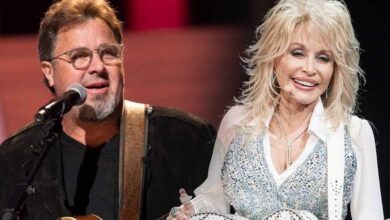 Dolly Parton and Vince Gill’s “I Will Always Love You” Duet | What a blend of voices, gave me chills 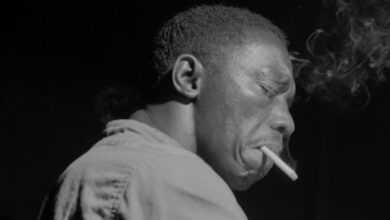 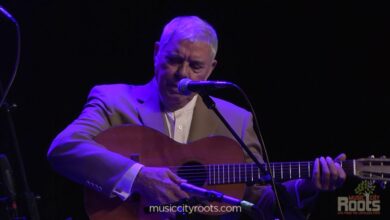