The family of a man mauled by two pit bulls last Thursday says he has regained consciousness but still has a long road to recovery.

Ha Mui, 68, was out for his daily morning walk on Aug. 26, when he encountered the two dogs. Home security cameras show Mui trying to fend off the unrelenting animals.

Mui’s family says he didn’t have a cell phone or identification on him at the time so when paramedics rushed him to the hospital, he was admitted as “John Doe”. The family didn’t know where he was or what happened to him for several hours.

“I remember that day, I keep calling like four different hospitals to look for him. So finally I call the police and then an hour later they call me back, and they told me that he was at (Memorial) Hermann in downtown,” said Mui’s daughter Anh Le.

Mui lost an ear and has severe injuries to his face and body. The family was able to speak with him via Zoom for the first time Sunday.

“He wanted to talk, he tried hard to tell me something, but he couldn’t. So, it’s hurting a lot when I see my dad just lay there.”

Le says her father loves dogs, cats and all animals. He’s retired and picked up photography as a hobby, often offering his services for free, she told KPRC 2.

“He has a very kind heart, and it’s not fair something happened like this happened to my dad,” Le said. 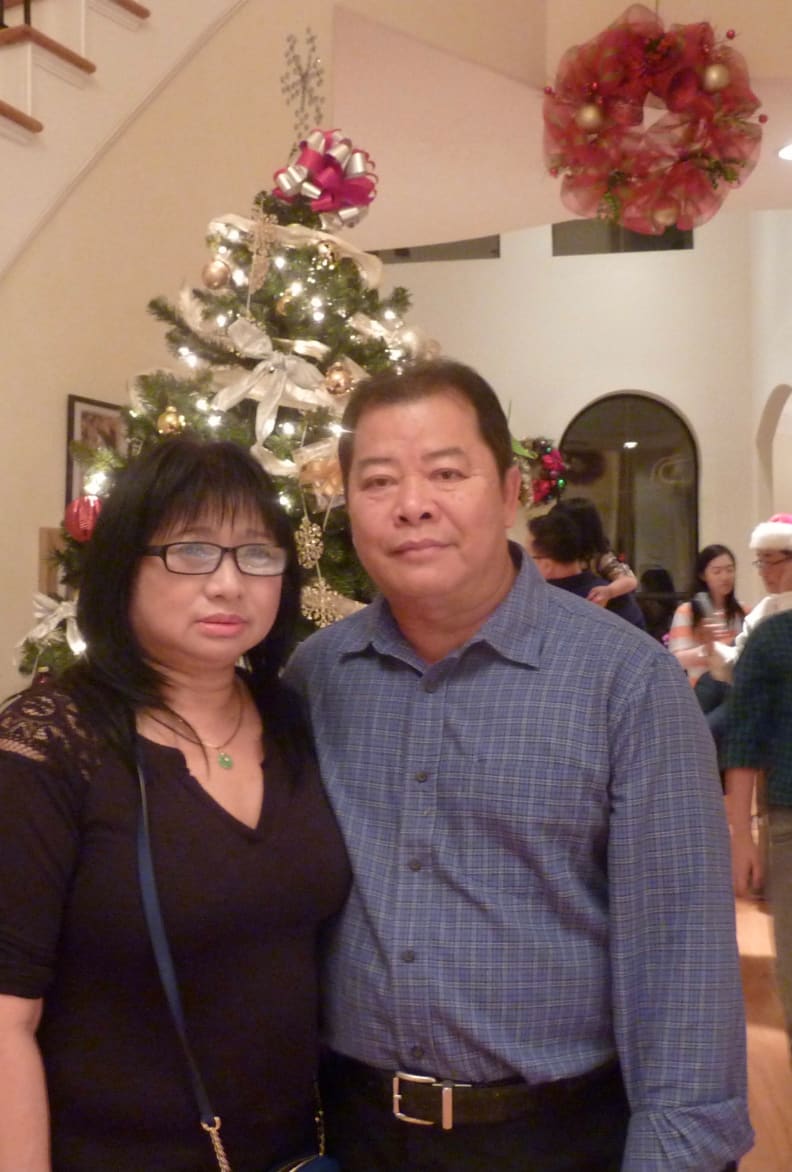 The case is still under investigation by the Harris County Sheriff’s Office and the dogs remain in the custody of Harris County Animal Services.

“I think that there must be some laws, something preventing this from happening by punishing the owners,” said Bong Mui, Ha’s older brother. 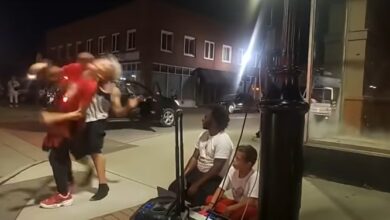