“Where the Stars and Stripes and the Eagle Fly” is a song written by Kenny Beard, Casey Beathard, and co-written and recorded by American country music singer Aaron Tippin.

The song reached number 2 on the Billboard Hot Country Singles & Tracks chart for one week, held from the top spot by Alan Jackson’s “Where Were You (When the World Stopped Turning)”.

In addition to this, ‘Fly’ also peaked at number 20 on the Billboard Hot 100, marking Tippin’s first and, to date, only entry into the Top 20. The song did reach number 1 in R&R. In addition, it was Tippin’s last single to reach the Top Ten on the country charts. The song was released in the wake of the September 11 attacks. 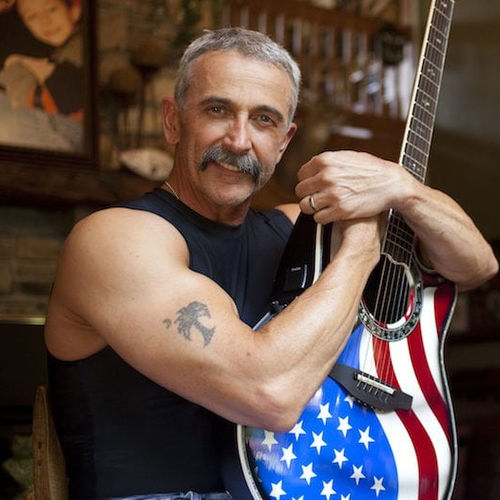 All proceeds from the single went to the Red Cross and its relief efforts for the families of the September 11 attacks. According to then label president, Randy Goodman, the single raised approximately $250,000.

Tippin had written the song with Kenny Beard and Casey Beathard for his 2000 album People Like Us, but it did not make the cut. He says, “But now, I know exactly why it didn’t. It had a bigger purpose.”

Two days after the September 11 attacks, he went to a Nashville studio to record the song.The lyrics of the song offer a highly patriotic view of the United States.

“Where the Stars and Stripes and the Eagle Fly” debuted at number 34 on the U.S. Billboard Hot Country Singles & Tracks chart for the week of October 6, 2001. 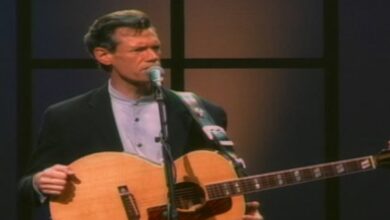 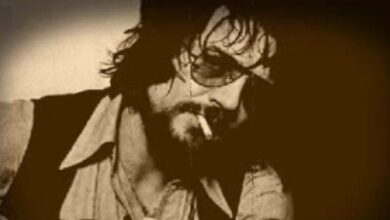 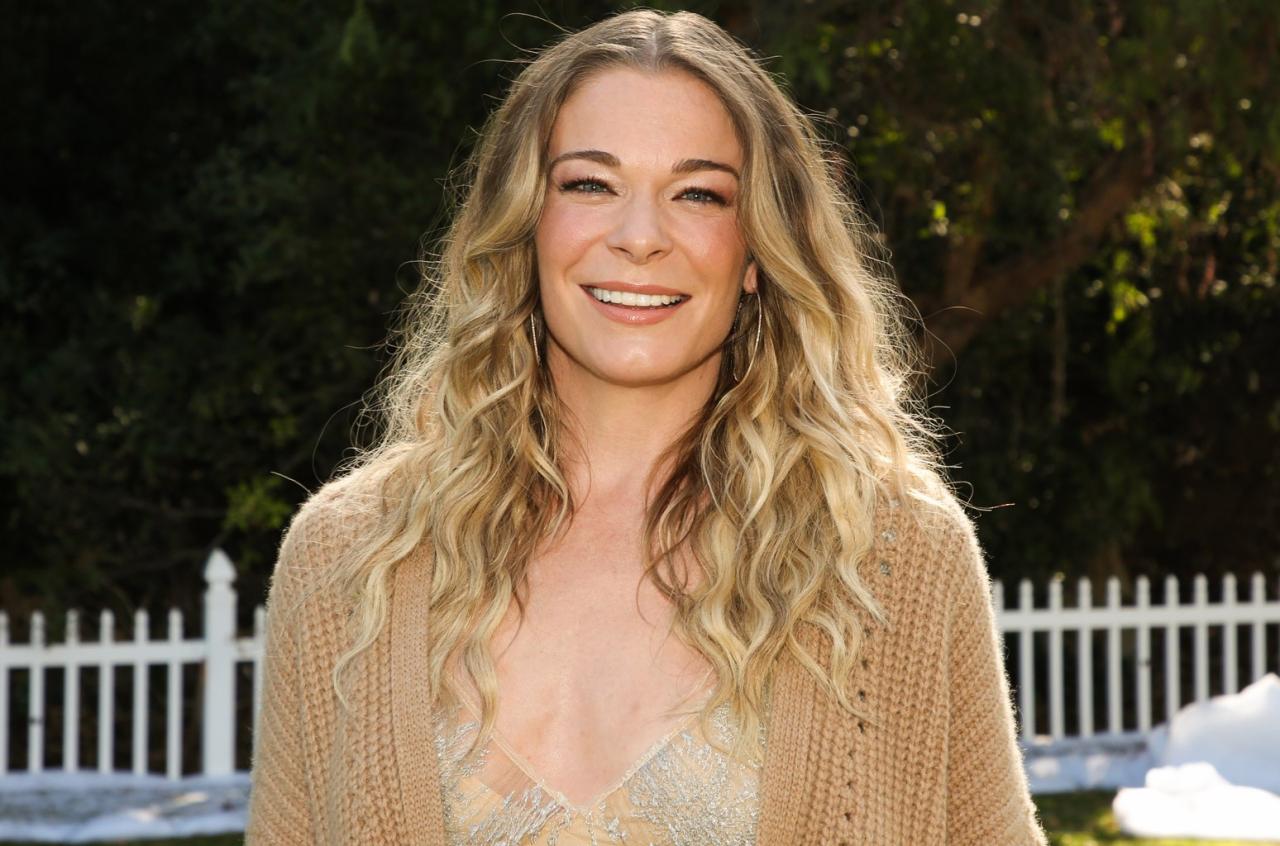 HOW DO I LIVE WITHOUT YOU with Lyrics by: LeAnn Rimes (Live 1999)