Origin: The anterior portion of the lateral epicondyle of the humerus (common extensor tendon)

Insertion: Extensor expansion, located at the base of the proximal phalanx of the finger on the dorsal side

Action: Extends the little finger at all joints

Description:
The Extensor digiti minimi is a slender muscle placed on the medial side of the Extensor digitorum communis, with which it is generally connected. It arises from the common Extensor tendon by a thin tendinous slip, from the intermuscular septa between it and the adjacent muscles. Its tendon runs through a compartment of the dorsal carpal ligament behind the distal radio-ulnar joint, then divides into two as it crosses the hand, and finally joins the expansion of the Extensor digitorum tendon on the dorsum of the first phalanx of the little finger.
Variations.—An additional fibrous slip from the lateral epicondyle; the tendon of insertion may not divide or may send a slip to the ring finger. Absence of muscle rare; fusion of the belly with the Extensor digitorum communis not uncommon. 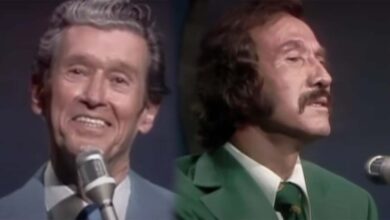 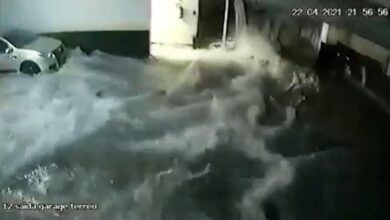 Moment roof-top swimming pool collapses through onto floor below