What am I doing with my life? some people are finding cures for fatal diseases and I’m sat here watching a dog sing du hast.

Du hast is the fifth track of the album Sehnsucht. It has become one of Rammstein’s most popular songs, and can be heard in the soundtrack of The Matrix, as well as in American radio and television. At one time, the single was charted 20th in the United States, the highest a German-language song has ever ranked in the country. 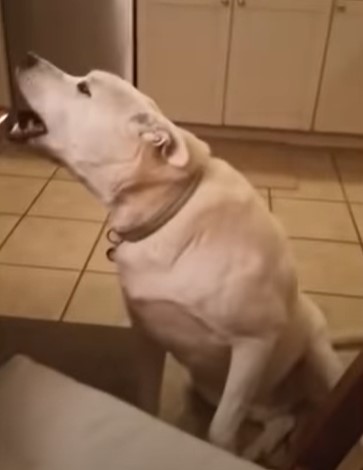 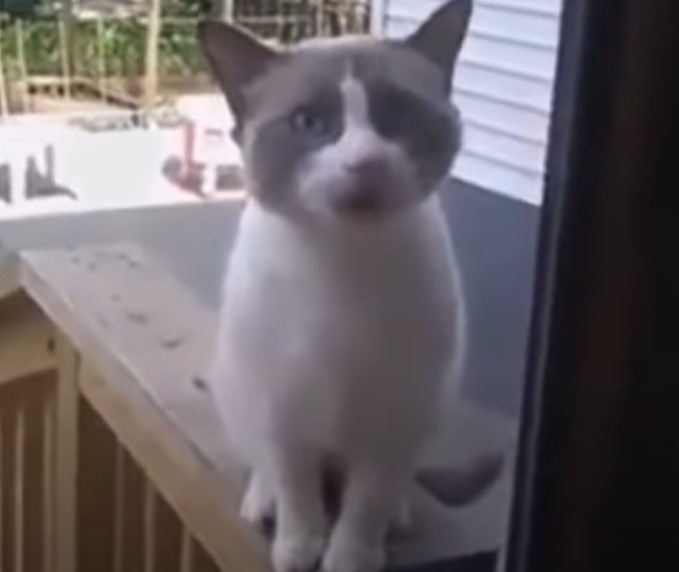 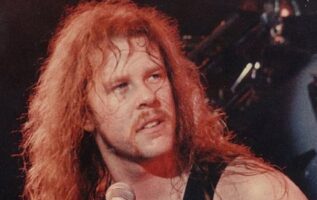 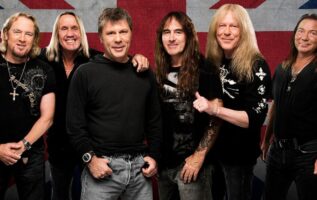