Throughout Carrie Underwood’s career, faith has played an important part, from her ascension to stardom as the first American Idol winner to be pushed as a country music singer to her current status as a prominent Nashville star. When “Jesus, Take the Wheel” was released as the first single from her first album, Some Hearts, she spoke out about her faith from the very beginning.

The publication in October 2005 will strike a chord with anybody who, when confronted with a harrowing scenario, reevaluates their spiritual well-being. It reached the top of the Billboard Hot Country Songs list and into the Top 5 of the Christian songs charts before earning Underwood two Grammy awards (for Best Country Song and Best Female Country Vocal Performance) as well as a Country Music Association trophy (Single of the Year).

Brett James collaborated with Gordie Sampson and Hillary Lindsey on the song’s writing.

“‘Jesus, Take the Wheel’ was written at Hillary’s house on her living room floor,” James told Roughstock in 2013 (as quoted by Songfacts). “It was done like any other rainy day in Nashville. We walked in, started drinking coffee and talking about what we wanted to write that day. As writers, you kill about a half an hour just shooting the bull, and then it’s like, ‘OK what do you want to write today?’ Gordie says, ‘Man, I’ve got this title… ‘When Jesus Takes the Wheel.” Now, we’re kind of used to that phrase, but that was the first time I’d ever heard it, and I kind of laughed it off. 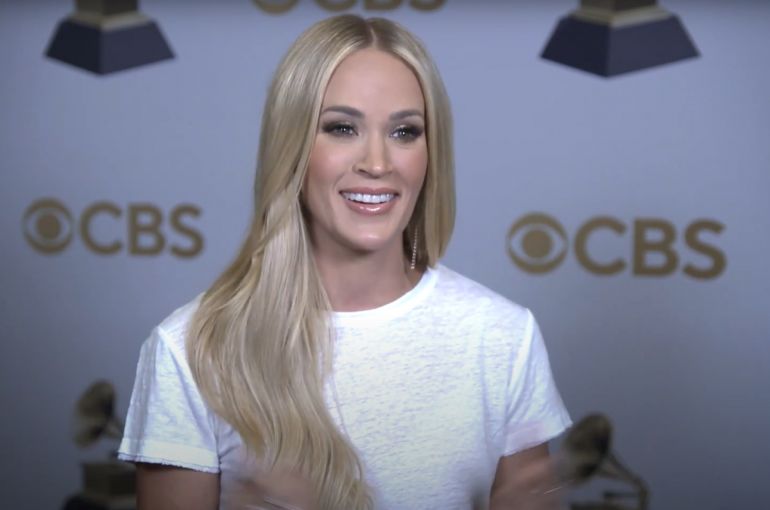 “We talked about some other ideas, and fortunately after we went through about three or four other ideas, that one kept coming up,” continued James. “So I was like, ‘What about that ‘When Jesus Takes the Wheel’ idea. What would we write that one about?’ We came up with a little girl driving through Cincinnati. There are some personal stories involved. My wife almost had that experience. She had a very miraculous car crash that she walked away from. Since then, a lot of people have. You hear those stories all the time where they say I don’t know what happened, I just know that it was a miracle that I got out of there.

“We write all kinds of songs,” reflected James. “We write fun songs and songs you can dance to, and songs that are stupid and silly that sound good on the radio. Occasionally you need to write something that means something to people. Those are the most fun songs to be part of, and this one was definitely one of those.”

Underwood’s earliest hit has helped at least one person keep their eyes on Jesus Christ. In 2017, a woman left stranded in the woods in Washington state sang the song to herself constantly while “letting go and letting God.”

“Jesus, Take the Wheel” and subsequent singles “Some Hearts,” “Don’t Forget to Remember Me,” “Before He Cheats” and “Wasted” anchor the best-selling country album of this young century’s first decade. 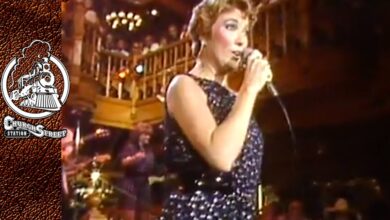 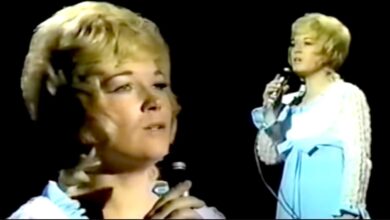 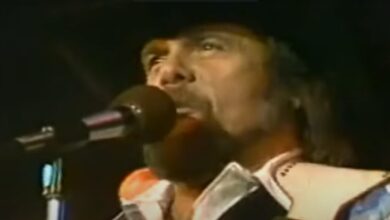 Johnny Paycheck – Take This Job And Shove It 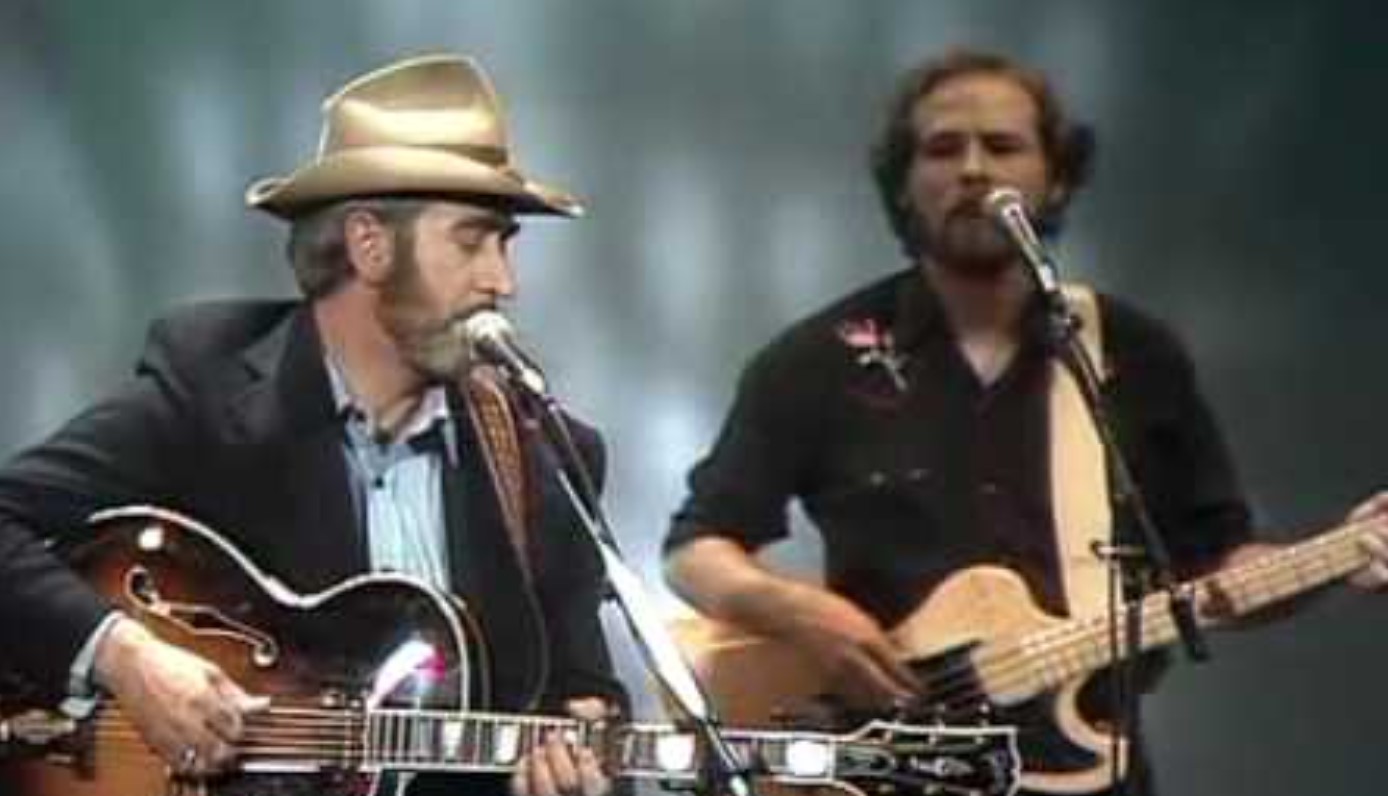