“Have You Forgotten?” is a song about the September 11th attacks written by Darryl Worley and recorded by American country music artist Darryl Worley. It was released as the first single and title track from his 2003 compilation album of the same name in March 2003. It spent seven weeks at the top of the Billboard Hot Country Songs chart in the United States, reaching the position after only five weeks on the chart. Worley’s biggest mainstream hit peaked at number 22 on the US Billboard Hot 100.

Darryl Worley’s new single, “Have You Forgotten?,” fits between the deep, every-man relevance of Alan Jackson’s “Where Were You (When the World Stopped Turning)” and Toby Keith’s bellicose “Courtesy of the Red, White and Blue (The Angry American).” Worley co-wrote his song shortly after a USO-led visit to Afghanistan, and his lyrical link of “this war” to the 9/11 attacks has taken on an added connection to Iraq that is proving popular on the charts.

The follow-up track, “I Will Hold My Ground,” fleshes out Worley’s black-and-white world view, his protagonist resigned to either avoidance or confrontation, rather than reason, negotiation or conciliation. It’s a toe-tapper, and in its anger it no doubt expresses the free-floating anxiety of many post-9/11 Americans.

With a hit single to promote, but without a finished album to support it, DreamWorks Nashville rush-released this collection, pairing four new tracks with a dozen reprised from Worley’s first two albums. The new tracks also include the string-laden Civil War themed “Shiloh” and the Mexicali-flavored “I Need a Breather.” The latter, with its workingman’s call-to-relaxation and the gentle breezes of Jimmy Buffett’s Gulf Coast blowing through it, provides welcome balance to the pro-war sentiments.

The reissued cuts show Worley to be an accomplished artist, moving easily from sentimental ballads (“POW” “Back Where I Belong”) to honky-tonk dance tunes (“Tennessee River Run”). The twang in his voice shows a healthy dose of his Tennessee upbringing, with the honeyed-edge of Randy Travis, and a way with words reminiscent of Merle Haggard, Mel Tillis and Tom T. Hall. Worley combines twang and modern production in much the same way as Brad Paisley, skirting the edge of slickness while still remaining radio-ready. 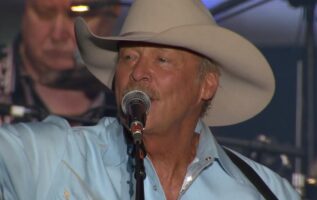 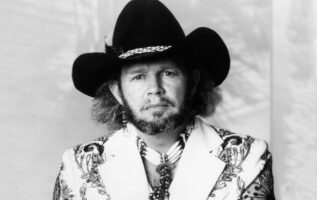