Loretta Lynn’s “Louisiana Woman, Mississippi Man” is a duet with music artist Conway Twitty. Their chemistry was highly loved by fans putting the song on the top spot in the 1973 Canadian RPM Country Tracks and US Billboard Country Songs. This also received positive reviews from the critics, which proved their success as a duo. Looking back on its history, many details need to be put into the light for “Louisiana Woman, Mississippi Man.” 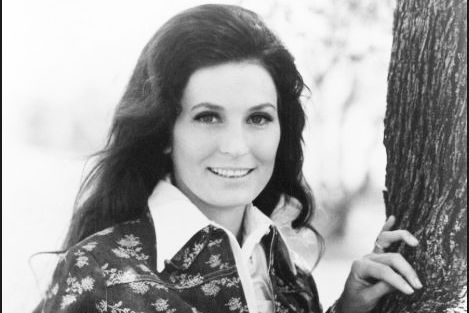 Long-distance relationships were already a thing in the 1970s. People have problems with this type of relationship as some survive while others flame gradually die. Loretta Lynn and Conway Twitty want to prove to everyone through their song “Louisiana Woman, Mississippi Man” how vital it is to show your love even in a faraway land.

Not even the Mississippi River can keep the flame of their love from turning to dust. The country singers portrayed a lover who endures a long-distance relationship. In the story, Loretta is in Louisiana while Conway is in Mississippi, which frustrates the two as they cannot be with each other.

The Louisiana woman then vows to swim one mile for him. This is a bold proclamation as the Mississippi River as by 1987, the E.coli and fecal coliform bacteria levels exceeded what WHO recommends. Meanwhile, the Mississippi man swears to give up fishing and fight the alligators in the waters just to meet her on the other side. The songwriters Becki Bluefield and Jim Owen gave the song a Cajun-infused tune as well. 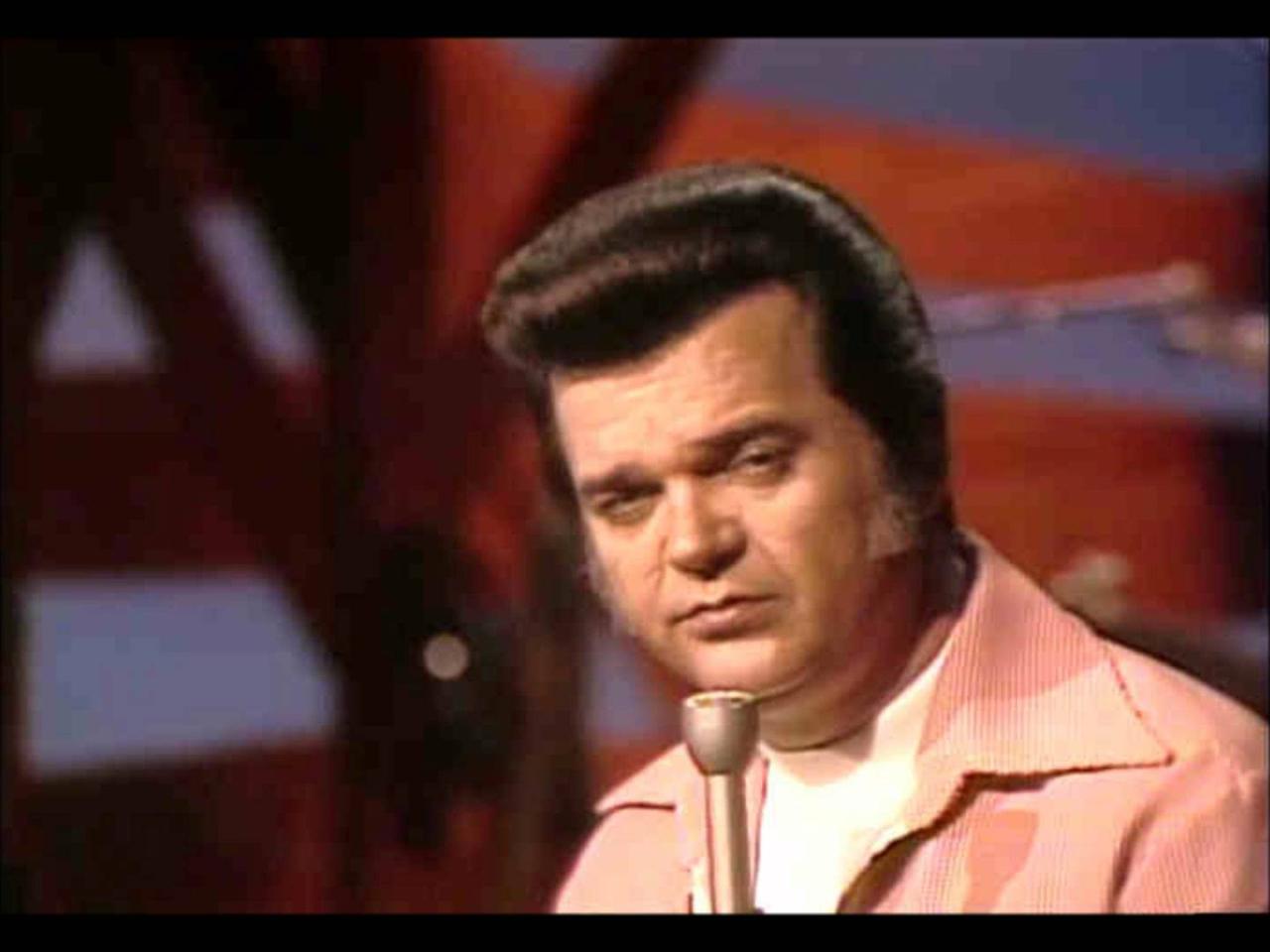 Much to the speculations of some fans, Loretta Lynn and Conway Twitty were not romantically involved but had a successful professional relationship. Throughout their music career, the duo collaborated on 11 albums, five #1 Country hits, and one Grammy for their song ‘After The Fire Is Gone.” Their duets were famous on the country music scene bagging prizes from the Academy of Country Music and the Country Music Association.

Listening to Loretta Lynn’s “Louisiana Woman, Mississippi Man” featuring Conway Twitty is a must for all country music lovers.
Watch the video below : 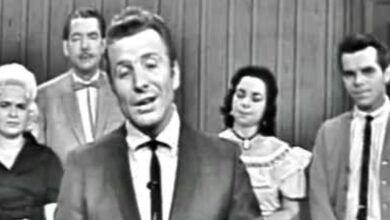 Husky’s Final No. 1 Hit in Country Charts, “Wings of a Dove” 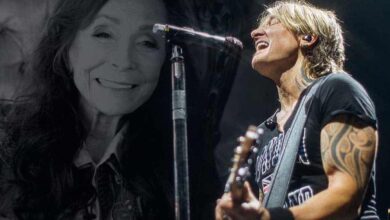