This mother Lynx was held captive for years and forced to breed. However, as soon as she gave birth to a litter, they were instantly taken away from her. 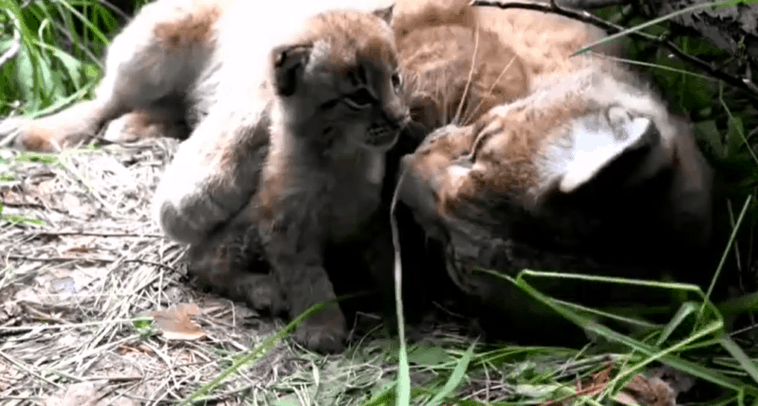 The kittens were then sold off as luxury pets around the world. Or worse, turned into fur.

This was until Dr. Victor Lukarevsky and team found and rescued her. Watch the video as this Lynx overcomes obstacles to become an incredible, loving mother.

Deep in the Ural Mountains in Russia Dr. Lukarevsky’s mission was to rescue them and rehabilitate them to go back to the wild

“When I went to see them, I thought there’s no way that you could get those animals back to health and rehabilitate them,” Gordon Buchanan from the BBC tells inews.

“But [Dr.] Victor [Lukarevsky] pointed out that they were born in the wild, so retained the same wild instincts.” 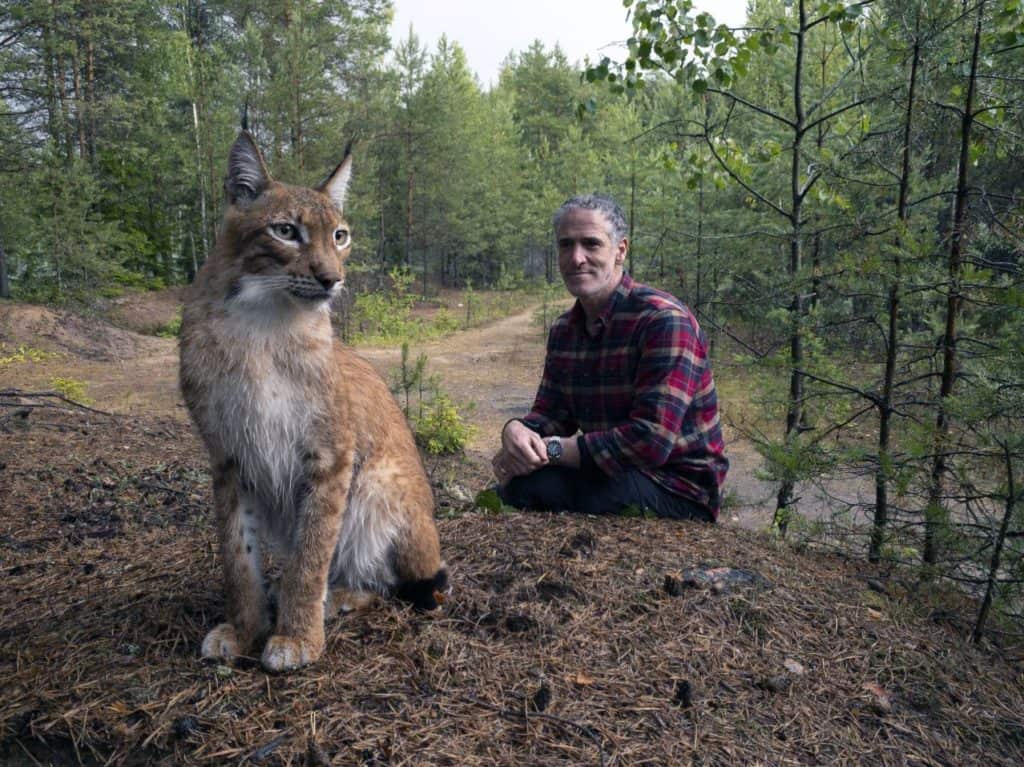 Gordon Buchanan at the rehabilitation center in Russia.
After being given a better diet, and an outdoor space to move, the Lynx started showing signs of improvement.

Critical to their mission was keeping the Lynx fearful and not trusting of humans. To survive in the wild, the Lynx must keep their distance from humans and fend for itself.

Unfortunately, back in the wild humans will be her biggest danger.

The Lynx has to also be trained up in ‘hunting behavior’ in order to provide for herself and her litter. They need to develop a hunting mode to hear a bird flap its wings, or a mouse run across the forest floor. 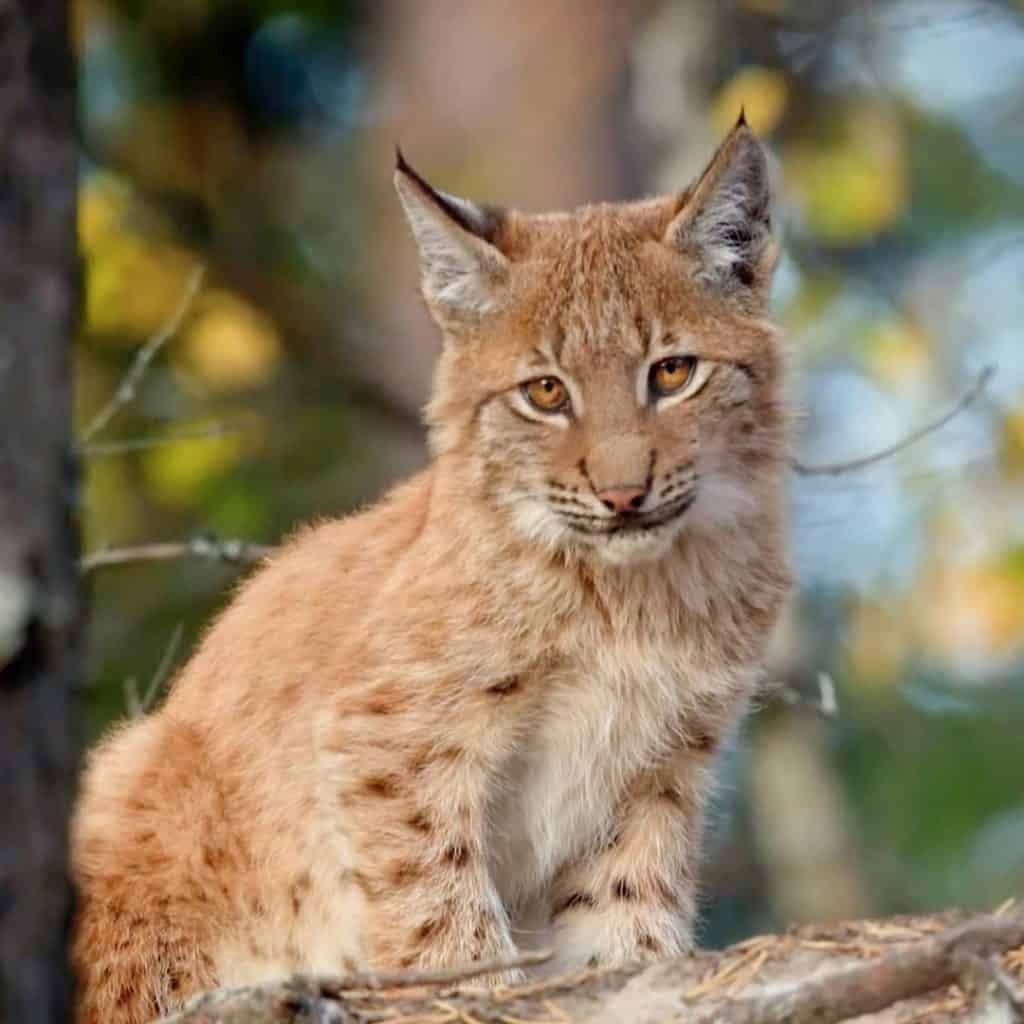 The kittens are growing up well in conditions as close to the wild as possible.
As soon as they hear those sounds they need to switch their hunting mode on and make the kill.

The Lynx and her kitten are doing incredible well at rehabilitating, yet after four years in a cage, the process will take a while.

However, a Lynx can live up to 15 years, so whenever she and her kittens are released back into the wild, we hope they have a long, health life. 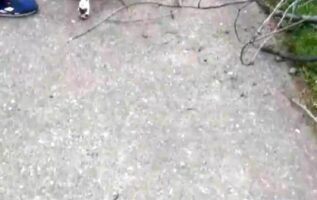 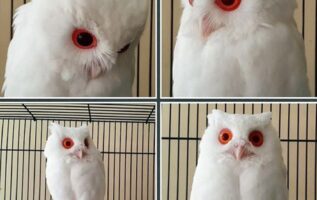