Bryan Adams, a Canadian rock musician, wrote the song “Please Forgive Me” It was released as the only single and bonus track from his greatest hits album So Far So Good in October 1993. The single peaked at number seven on the Billboard Hot 100 and number two on the Billboard Adult Contemporary chart in the United States. It peaked at number two on the UK Singles Chart in the United Kingdom. It was his only number-one single in Australia that was not written for a film, and it also topped the charts in Belgium, Canada, France, Ireland, Norway, and Portugal.

Adams and producer Robert Lange collaborated on “Please Forgive Me” On the song’s album version, there is an instrumental intro. It was one of the first songs for which Adams agreed to utilize modulation, according to Songfacts. [2]

The single went to number two in the UK, number seven in the US, and first in Australia, Belgium, Canada, Ireland, Norway, and Portugal. Critics appreciated the song upon its release, and it provided Adams one of his best chart performances, with “(Everything I Do) I Do It for You” topping the international charts in 1991.

So Far So Good was helped to number one on the UK Albums Chart and in Canada and Australia by the song. This song’s music video gained a lot of airtime on television as well.

This is one of those songs that defines a special moment in our lives. What a beautiful song! Songs like this will be remembered for all eternity. Who’s with me? 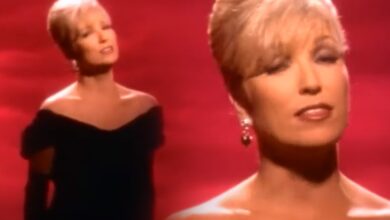 The Story Behind Tanya Tucker’s Lovely Ballad, “Two Sparrows In a Hurricane” 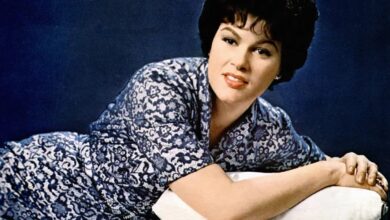 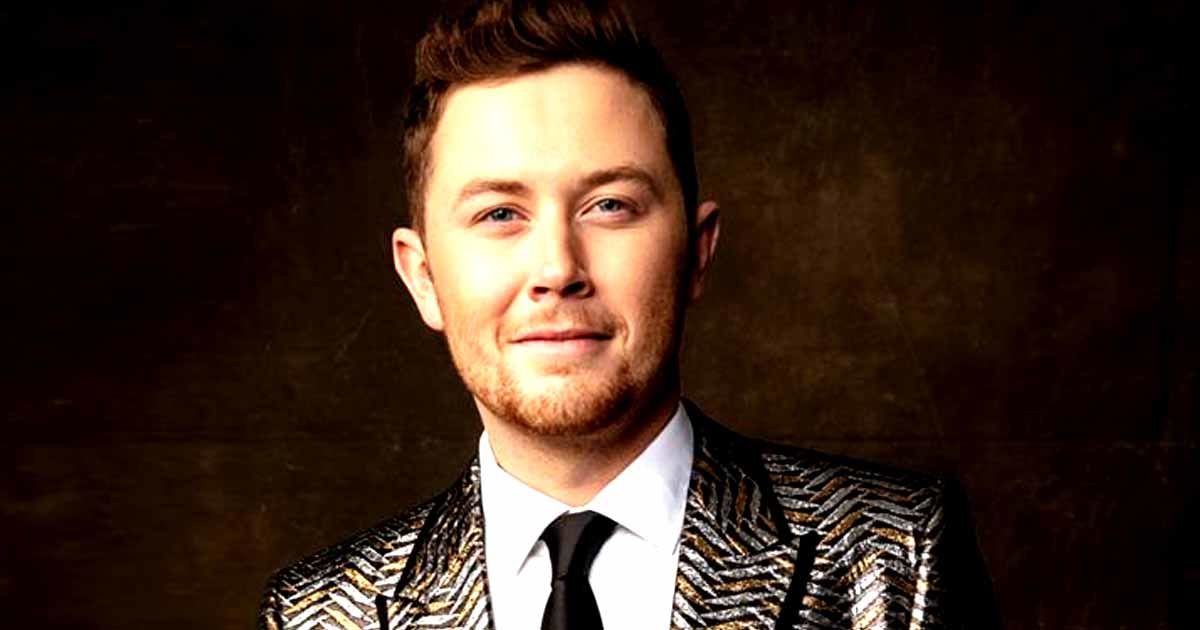