In their first year, juvenile sailfish can often be found off the coast of Florida. At six months, they might weigh 6 pounds and be 4.5 feet long. And, if they’re lucky, they can grow into IGFA monsters — weighing upwards of 128 pounds in the Atlantic or 220 pounds in the Pacific.

Note: All baby billfish included in this gallery were released to continue growing.

Even though a juvenile sailfish is the size of a finger, it will grow to more than 10 feet in length and weigh more than 220 pounds.

Blue marlin eggs hatch dependent upon temperature, but it likely occurs well within a week of spawning. A single spawn produces millions of eggs. Larvae are blue-black on the sides. They measure around 12.6 mm to 22.1 mm, but these blue beasts of the sea can grow like no other. The IGFA All-Tackle record for Pacific blue marlin is 1,376 pounds, while the All-Tackle Atlantic record stands at 1,402 pounds.

Swordfish have been observed spawning in the Atlantic Ocean in water less than 250 feet deep. Estimates vary considerably, but females may carry from 1 million to 29 million eggs. The most recognized spawning site is in the Mediterranean Sea off the coast of Italy. As the only member of its family, the swordfish has distinctive larvae. The pelagic larvae are 4mm long at hatching and live near the surface. At this stage, the body is only lightly pigmented.

Female sailfish release more than four million eggs. The recently hatched larvae start around 1/8th of an inch. In the sailfish’s first year, they can grow up to 4 to 5 feet long.

Sailfish can live up to 10 years. The spawning of Atlantic sailfish occurs throughout much of the western Atlantic during the warmer months. One of the major spawning areas takes place along the lower east coast of Florida.

A juvenile sailfish can be so close in appearance with a white marlin juvenile, scientists have to test them on the molecular level to confirm the identification.

A juvenile blue marlin has a very short bill. Unlike other billfish, blue marlin do not show off their elongated bill at a young age.

According to a University of Miami study, temperature appears to have an significant effect on the rate of metabolism in juvenile sailfish.

This baby sailfish photo was taken in Feb. 2013 off Costa Rica. Baby sails are often seen at night, when they can be seen in the lights of evening fishermen.

According to the University of Florida, at 8 inches, all larval characteristics disappear and the juvenile has all the features of an adult.

According to the University of Florida, in the waters of the Pacific Ocean, sailfish appear to spawn in tropical and subtropical regions, with localized peaks during summer months. The males and females swim in pairs, or two to three males pursue a female during spawning.

One day, this small sailfish could swim up to 60 miles per hour. 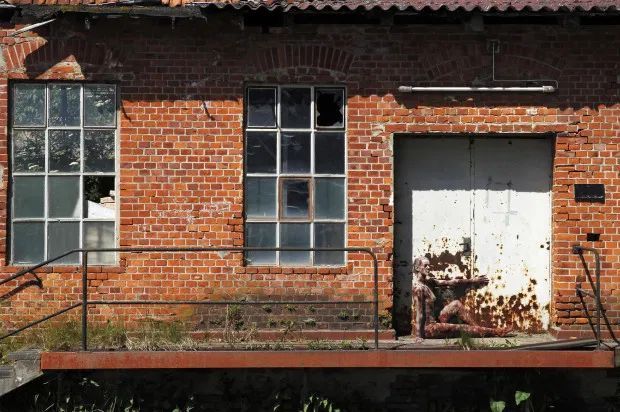