“Against the Wind” is a song by American singer-songwriter Bob Seger that appears on his eleventh studio album of the same name. Capitol Records released it as the album’s second single in April 1980. Seger recorded the ballad at Criteria Studios in North Miami, Florida, with producer Bill Szymczyk during a two-year process that resulted in his eleventh album. “Against the Wind” is a mid-tempo soft rock song with piano accompaniment. It was recorded with Seger’s Silver Bullet Band and featured Glenn Frey, co-frontman of the Eagles.

“Against the Wind” delves into the gap between care and indifference from friends and family. Like many other Seger songs, it is about maturation and memories and has a tender, mellow tone. Seger drew inspiration for the song’s title from his high school years as a cross-country runner–a metaphor for growing old. 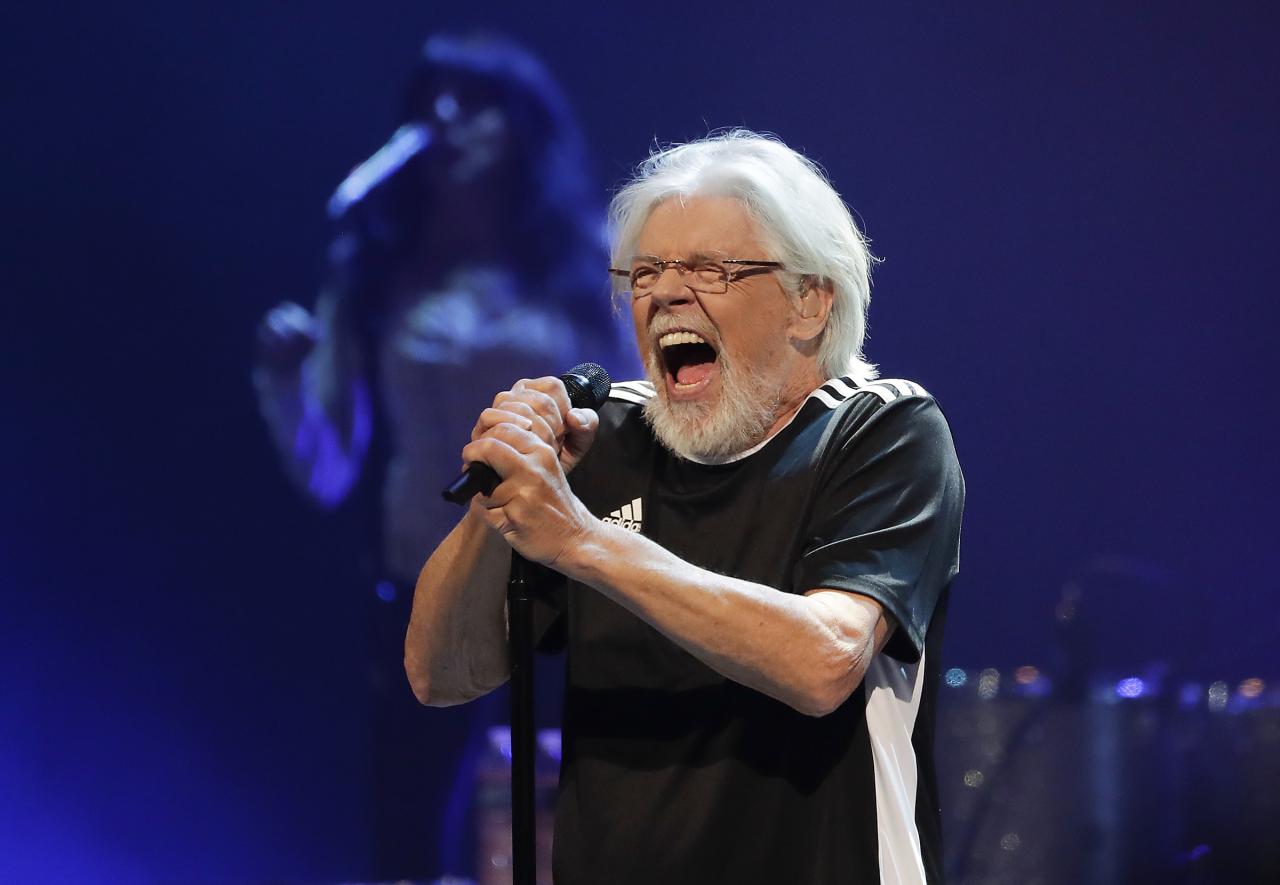 “Against the Wind” became one of Seger’s most successful singles, reaching number five on the Billboard Hot 100. It also charted in Canada, Australia, and Belgium. It received high marks from music critics, with many praising Seger’s songwriting. The song has been celebrated by generations of contemporary country artists, with covers ranging from Garth Brooks to Brooks & Dunn. 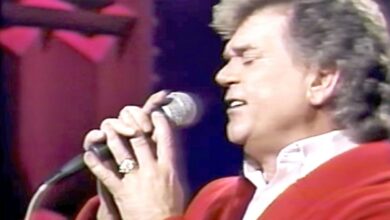 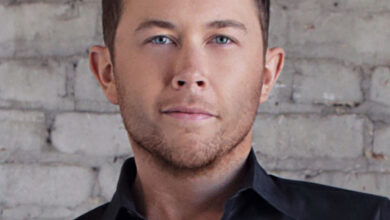 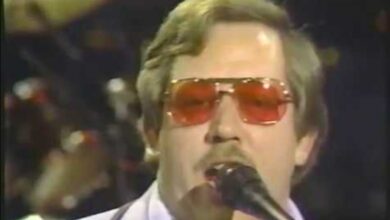