In August of 1996, newcomer Deana Carter released the lead single from her debut album Did I Shave My Legs For This? The song, an ode to teenage romance and lost innocence, would change the trajectory of Carter’s career and go on to become one of the biggest hits of the ’90s. “Strawberry Wine” earned Carter her first No. 1. But more importantly, it signified a change in direction for country radio and continues to resonate with country fans of all ages over 20 years later.

Green on the Vine

“I was caught somewhere between a woman and a child/ one restless summer we found love growing wild/ on the banks of the river on a well-beaten path/ it’s funny how those memories they last/ like strawberry wine.”

The groundbreaking coming-of-age anthem was written by Matraca Berg and Gary Harrison, who had each already scored hits separately and as co-writers. (Berg and Harrison co-wrote Martina McBride‘s “Wild Angels” and Trisha Yearwood‘s “Wrong Side of Memphis.”) But even their previous success probably didn’t prepare them for the impact “Strawberry Wine” would have on the first time they collaborated together.

The dreamy waltz provided instant nostalgia for anyone who remembered “when 30 was old” piqued the curiosity of anyone too young to have lived out the love story themselves. Releasing the ballad in late summer certainly didn’t hurt. The tale of trysts under “the hot July moon” and summer memories with fall quickly approaching provided a perfect setting for a radio smash. Not to mention naming the song after the fruit wine that tastes like fresh strawberries. Going through numerous wine bottles over the course of the summer and drinking it out of the wide mouth of mason jars just screams the summer season. Professional winemakers probably shudder reading this but hey… it’s nostalgia.

By the end of November, the song had reached the No. 1 spot on the Billboard Hot Country Songs chart, replacing Patty Loveless’ “Lonely Too Long.” 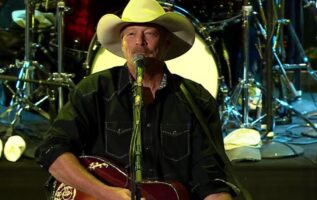 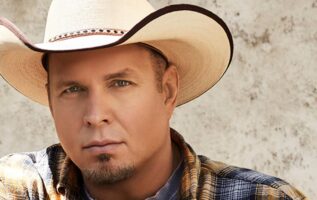