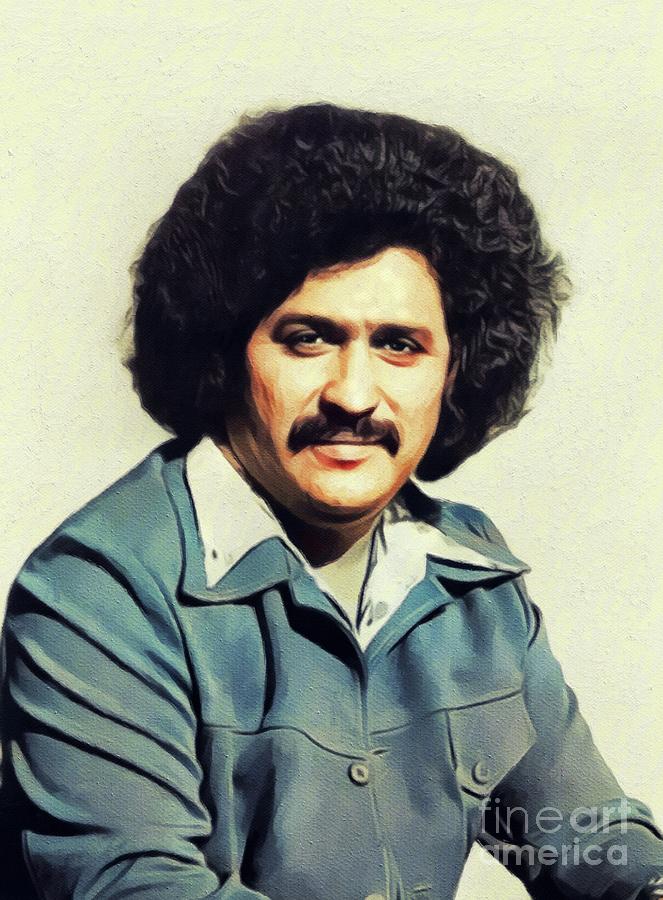 “The recording only took a few minutes,” Fender once told an interviewer. “I was glad to get it over with and I thought that would be the last of it.”[2]

However, “Before the Next Teardrop Falls” immediately took off in popularity when released to country radio in January 1975. The song ascended to #1 on the Billboard Hot Country Singles chart in March, spending two weeks atop the chart. Thereafter, the song caught on just as strongly at Top 40 radio stations and it was not long before Fender had a #1 Billboard Hot 100 hit as well. Billboard ranked it as the No. 4 song of 1975.

A showcase of Fender’s tenor and Meaux’s Tex-Mex musical styling, “Before the Next Teardrop Falls” jump-started his career. (Fender’s career had stalled in 1960 after his arrest on drug charges.) In the months and years that followed, Fender recorded several bilingual standards which became major hits, most notably “Secret Love”.

“Before The Next Teardrop Falls” was certified gold for sales of 1 million units by the Recording Industry Association of America. The song also won the Single of the Year award from the Country Music Association in 1975, and was conducive to his also winning that year’s Album of the Year and Male Vocalist of the Year awards.

The song was used in the movie The Three Burials of Melquiades Estrada (2005), starred and directed by Tommy Lee Jones. 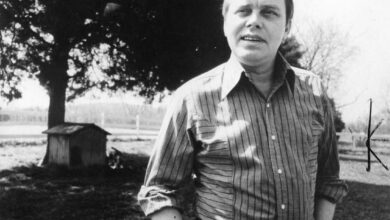 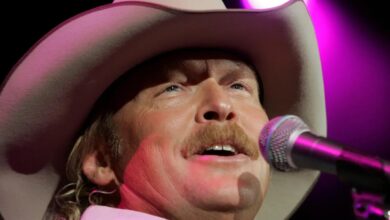