A German nursing home alerted police after they noticed two men were missing. They were later found at 3 a.m. at the Wacken Open Air metal festival.

The nursing home alerted police after the gentlemen were found to be missing from the center. 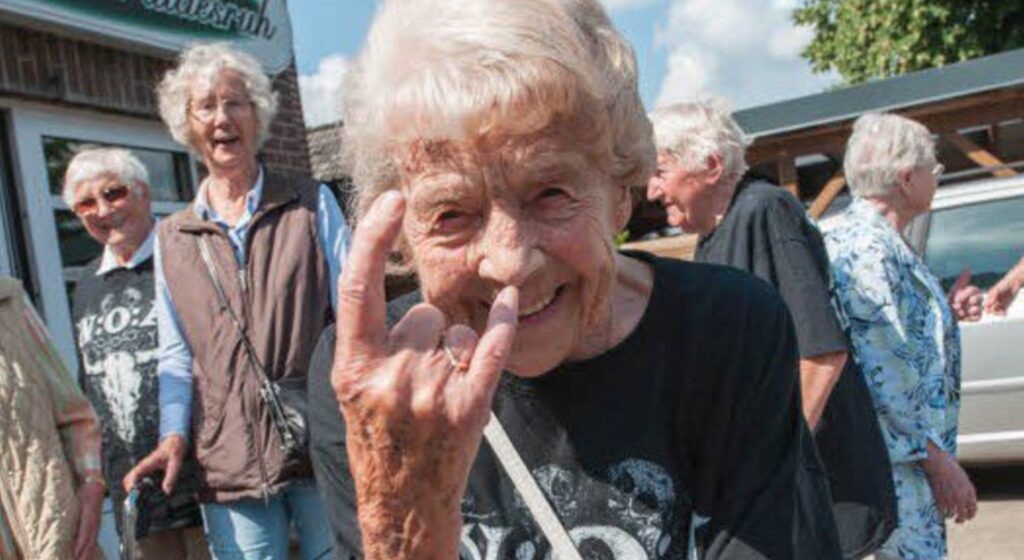 Police then found the aging metalheads at 3 a.m. at Wacken Open Air, the world’s biggest heavy metal festival. A police spokeswoman said they were “disoriented and dazed.”

The men were reluctant to leave the four-day festival so police escorted them home with the help of a taxi and a patrol car.

The 29th edition of the legendary festival was fully sold out, with 75,000 people expected to attend the four-day festival.

The festival in Schleswig Holstein is often inundated with mud, but this year a heatwave saw organizers warn fans against fire and dust risks.

Police praised revelers this year for good behavior with little interference needed from police beside a few minor drug seizures.

N.O.E.L. – Psychostick (System of a Down B.Y.O.B. Christmas Parody Song)